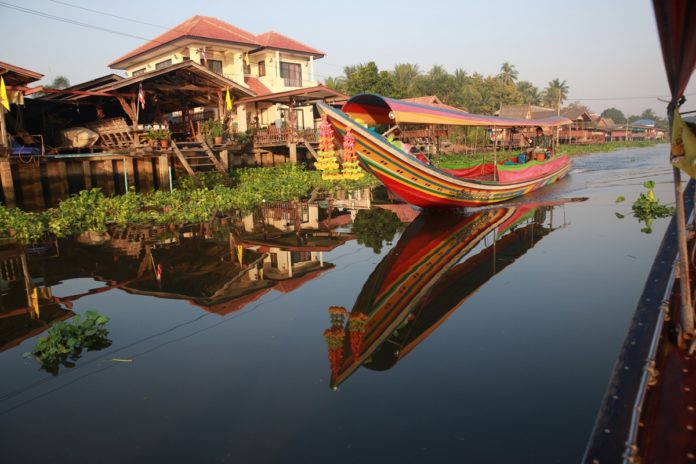 National police spokesman Pol Col Krissana Pattanacharoen said that a Thai woman called Siriporn was helping police with their inquiries after a 73-year-old man from the Netherlands was found dead in Bangkok’s ChaoPrayaRiver.

Johannes S. was dressed in long black trousers and a short sleeve black t-shirt. He was found floating near the Samut Prakan town hall in Muang district.

There were no apparent injuries to the body which was sent for autopsy.

Pol Col Krissana said that the Dutchman had entered Thailand on a tourist visa. He had known Siriporn (surname withheld) for two months.

The couple had arranged to meet at a shop at 10 am on Tuesday. Johannes apparently told his girlfriend that he was returning to his home country.

He was later found dead.

The Dutch authorities and other Thai agencies have been informed of developments.

Police are waiting on autopsy results and refused to give any more details.

INN described it a mystery in their report. 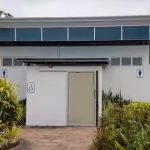 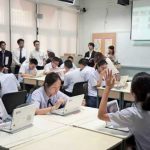