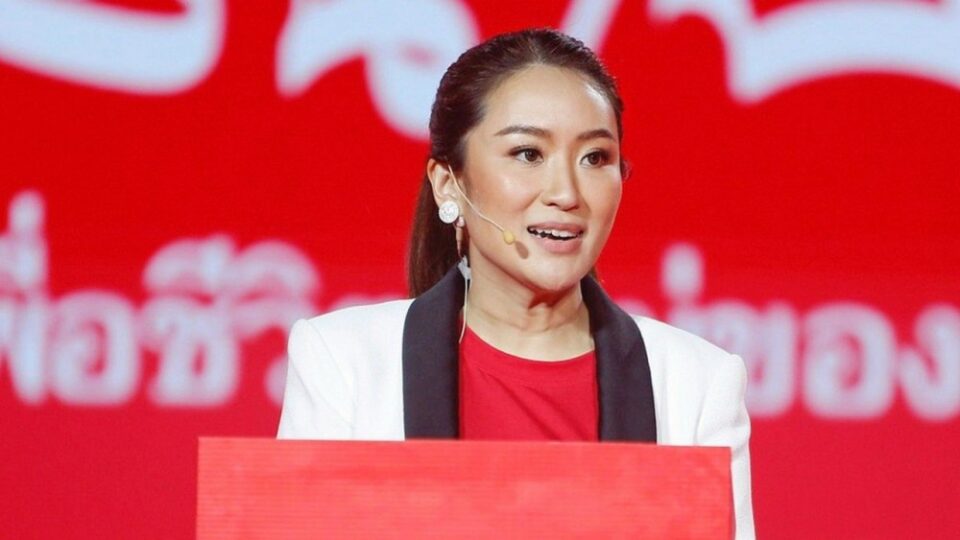 On March 21, Pheu Thai made a significant political statement during the party’s general meeting themed under “Pheu Thai Family” in Udonthani.

Eight years after the Yingluck Shinawatra was ousted from office by a coup d’etat, Paetongtarn Shinawatra officially steps into the political spotlight.

Although her official title in the party is Head of Participation and Innovation – whatever that means – we all know what this is really all about. It’s the continuation of the Shinawatra’s political lineage and Pheu Thai’s reliance on the Shinawatra’s brand.

As the country prepares for parliament dissolution and upcoming general elections, despite all of the seismic political changes that took place in the last five years, a familiar cycle seems to be repeating itself again.

Pheu Thai is undoubtedly the electoral champion in the past two decades.

Despite being overthrown from power via coup d’etat twice (2006 and 2014), Thai Rak Thai and its various incarnations continue to win at the polls, including the latest general election.

Their electoral victory speaks to their strength during an election which was conducted under extremely suspicious circumstances and seemed to favor the other side.

Given all that, perhaps it is counterintuitive to be questioning the strategy of a political party that has a serial winning record.

Nonetheless, much has changed in the past 8 years. Prayut Chan-ocha’s serial failures firmly put Thailand in the backseat, politically and economically.

It is understandable that a large section of the public is yearning for a political return of the Shinawatra’s, especially after living under the idiocy of this government’s economic policies.

However, since Thaksin and Yingluck will obviously be ineligible, the Shinawatra’s are running out of options.

This is a self-inflicted issue Pheu Thai refuses to fix.

The party has not and never wanted to transform itself from a family political lineage into a political institution.

Since Pheu Thai currently holds the position as the biggest and the most successful political party, its preference for family nepotism over competence and political legitimacy highlights how weak Thai democracy really is.

From a business acumen perspective, candidates like Srettha Thavisin or Chatchart Sittipan have much more tangible work experiences and successes, demonstrating the fundamental capabilities needed to implement the much needed economic transformation of the country.

From a political experience perspective, Cholnarn Srikaew, Sutin Klungsaeng, or Yutthaphong Charasathien demonstrated their capabilities well as parliamentarians during the censure debates, although admittedly nothing overly exciting.

As rumors start to circulate about Paetongtarn’s candidacy for premiership, what exactly are her credentials? Without resorting to Google, one will be extremely hard pressed to answer.

Pheu Thai’s political strategy has always been about winning hearts and minds through the economy, especially with the usage of economic liberalization and grassroot financial accessibility.

However, Pheu Thai and her previous versions have demonstrated since inception that the party does not prioritize promotion of democracy and liberal values.

Meritocracy is secondary to absolute political control to implement the necessary economic policies. If and when Paetongtarn is officially announced as Pheu Thai’s prime minister candidate, Pheu Thai is clearly not asking their supporters to vote for her because of her credentials or leadership qualities.

Pheu Thai is asking their supporters to vote for a Shinawatra, a mere extension of Mr. Tony Woodsome himself.

While political lineage and legacy is not uncommon, there must be some level of meritocracy to justify the next generation’s participation.

Whether it’s George Bush Snr-Jnr, John-Robert-Joe Kennedy or even Lee Kuan Yew-Lee Hsien Loong, the next generation of the political lineage still have to through the necessary diligence before becoming their countries’ statesman.

Of course there is favoritism that comes with being part of influential political lineage, but all of the aforementioned had prior experiences climbing political ranks to gain the necessary experiences and insights.

By short-circuiting this process, Pheu Thai (and Thaksin) once again disregards the necessity of meritocracy, which seems to be a trait that cannot be changed.

After all, one of the instigators of the 2006 coup was the appointment of Chaiyasit Shinawatra as the Commander-in-Chief of the Royal Thai Army, despite Chaiyasit’s lack of rank seniority and acceptance by senior military officers.

It provides the opposition with the ammunition that “Thai democracy” is just an illusion for nepotism.

But can we really blame Pheu Thai? After all, they have always been like this. Perhaps it is simply a case of an ill-placed hope for Pheu Thai to take on the role of democratic champion.

Perhaps it is the fault of everyone in Thai society to not be able to come up with a more worthy competitor to Pheu Thai at the polls.

While the Move Forward Party seems to be the most likely alternative to Pheu Thai for those looking for a more tangible democratic stance, they are still unlikely to mount a serious challenge for the number one spot at the polls.

For Pheu Thai and the Shinawatras, Paetongtarn’s Candidacy might be the case of third time lucky. But for the other Thai ordinaries, the insanity continues. 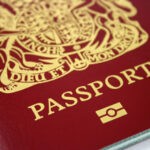 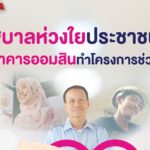