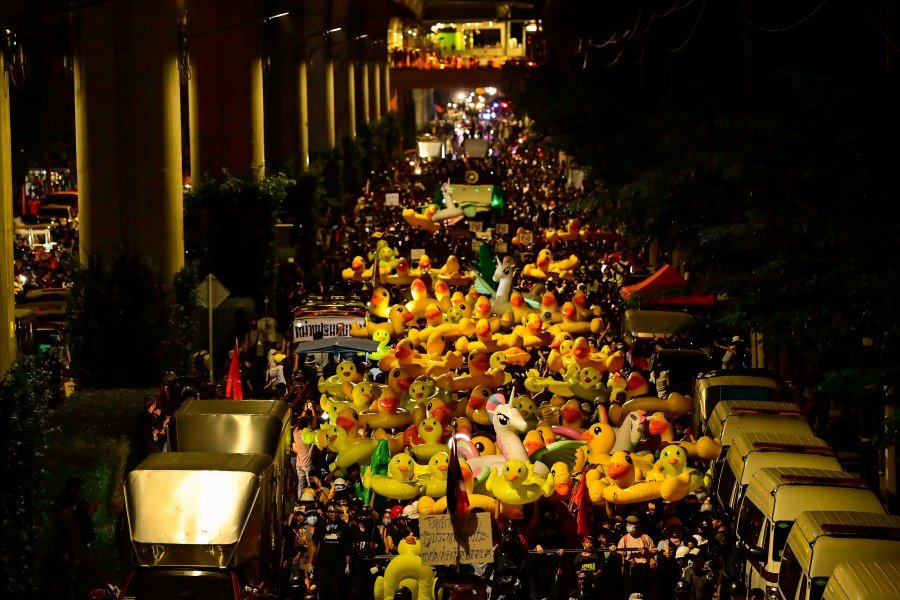 Authorities have decided against a curfew but schools will be closed while large gatherings and other high-risk activities will be suspended for two weeks from Sunday to control the fast-spreading new Covid-19 outbreak.

The national vaccination programme continues to move very slowly, with just 0.9% of the population receiving a jab so far.

The Centre for Covid-19 Situation Administration (CCSA) decided against a curfew because it would affect people’s incomes, especially those at the grassroots level, said spokesman Taweesilp Visanuyothin.

Instead, it decided to close schools and educational institutions, except international schools which had to organise examinations, he said on Friday.

Also banned are any activities where more than 50 people gather, except approved activities including those at quarantine venues.

Entertainment and service places including pubs, bars, karaoke shops and massage parlours will be closed.

The new rules were issued as the country reported a record 1,582 new coronavirus cases on Friday. That brought the five-day total since Monday to 6,400 — more than 50% higher than the number of infections seen nationwide in the first nine months of the outbreak last year.

In the “red” provinces, dining at restaurants is allowed until 9pm and sales of takeaway food until 11pm.

“This is to keep businesses alive,” Dr Taweesilp said. However, consumption of alcoholic beverages is banned at restaurants.

Shopping centres, department stores and community malls will close at 9pm, an hour earlier than usual, and visitor numbers must be limited.

They are not allowed to organise promotional events or open amusement parks and game arcades on their premises.

Convenience stores, supermarkets, flea markets and walking streets must close from 11pm to 4am.

The remaining 59 provinces have been designated orange or control zones, where restaurants can open for dining and takeaway sales until 11pm. Consumption of alcoholic beverages is banned, though.

The same rules that apply to malls and department stores in red zones apply in the orange zones, but there are no restrictions at convenience stores, supermarkets, flea markets, walking streets and venues for sports and exercise.

Provincial authorities were also allowed to impose disease-control measures in their areas as they see fit.

The CCSA asked people to delay holding parties. Employers are urged to let staff work outside offices, to come in on alternate working days, or to implement other measures to reduce infection risk.

The new restrictions come at a time when the country is struggling to ramp up vaccinations against the coronavirus. So far, fewer than 600,000 people, or 0.9% of the population, have received at least one shot.

Limited supplies of vaccines have been a problem, as large quantities of the AstraZeneca vaccine that is the cornerstone of the national programme will not be available until June.

However, Gen Prayut said on Friday that he had ordered officials to seek imports of more vaccines from Russia and the United States.

“I’ve told the Government Pharmaceuticals Organization and the Food and Drug Administration to coordinate and facilitate them,” he said, referring to Sputnik V of Russia but declining to be specific about the American vaccines, which could be from Pfizer or Moderna. 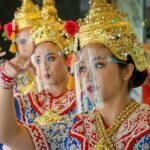 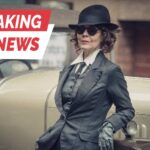