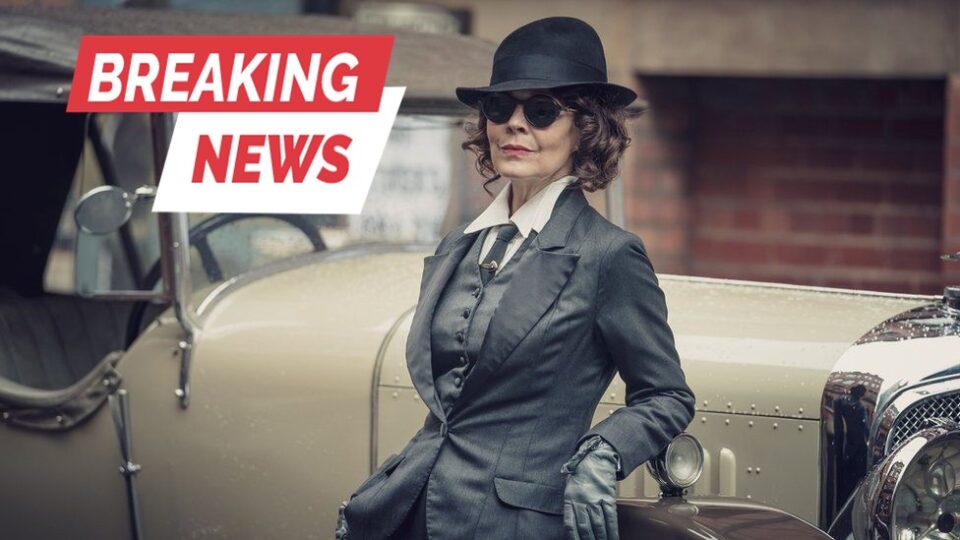 Actress Helen McCrory, known for her roles in Peaky Blinders and three Harry Potter films, has died of cancer at the age of 52, according to her husband, the actor Damian Lewis.

He wrote on Twitter: “I’m heartbroken to announce that after an heroic battle with cancer, the beautiful and mighty woman that is Helen McCrory has died peacefully at home, surrounded by a wave of love from family and friends.

“She died as she lived. Fearlessly. God we love her and we know how lucky we are to have had her in our lives.”

He added: “She blazed so brightly. Go now, Little One, into the air, and thank you.

Peaky Blinders paid tribute, writing on Twitter: “All our love and thoughts are with Helen’s family.”

McCrory played Aunt Polly, the matriarch of the Shelby clan, in all five series of the hit BBC period gang drama from its start in 2013.

“She really is the brains with Tommy behind the family and you see the difference of how to rule,” she said when speaking about 2014’s second series.

Her other roles included the MP Clair Dowar in 2012 James Bond film Skyfall, and former Prime Minister Tony Blair’s wife Cherie in the films The Queen and The Special Relationship.

She provided the voice of Stelmaria, Lord Asriel’s snow leopard daemon, in the recent BBC One TV series His Dark Materials.

As well as her film and TV credits, she also had a long and acclaimed career on stage.

She married Homeland star Lewis in 2007 and they have two children.

Last year, the couple raised more than £1m to provide NHS workers with meals from high street restaurants during the pressures of the coronavirus pandemic.

Comedian Matt Lucas, who worked with them on the FeedNHS campaign, tweeted that she “will be remembered not just for her remarkable stage and screen performances, but also for her selflessness and generosity”.

He added: “She and Damian were the motor driving FeedNHS, working tirelessly during the pandemic to raise millions for others. What a tremendous loss.”

Wizarding World, the official home on Twitter for Harry Potter, wrote that she “played Narcissa Malfoy with such depth and brilliance in the Harry Potter film series”.

It added: “She was a wonderful actor and a very dear friend; Harry Potter fans will miss her very much.”

Bafta, the British film and TV academy, wrote: “We’re sad to hear of the death of actor Helen McCrory. As well as fearless Polly Gray in Bafta-winning Peaky Blinders, she was in 2007 Best Film Bafta winner The Queen, amongst many other films and TV shows.” 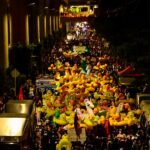 Gatherings banned for 2 weeks, No curfew 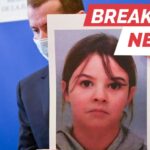