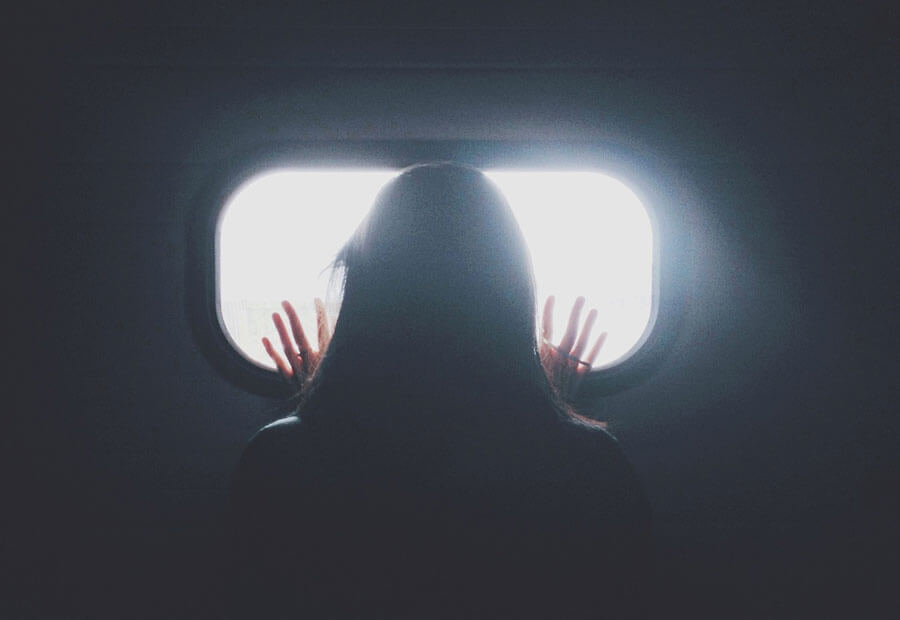 Police have freed a woman who spent three days locked inside her bathroom without a mobile phone and with nothing but tap water for survival.

The drama began when a woman sought help from police on Thursday evening, saying she had lost contact with her younger sister for three days, Pol Capt Charnchai Sornsiang, deputy inspector at the Phra Khanong station, said on Friday.

He and two colleagues went to the missing woman’s rowhouse in the On Nut area, where they found the elder sister, who could not enter the house.

Officers used a bolt cutter to get into the three-storey residence where they found no one on the first floor.

From the second floor, Pol Capt Charnchai said they heard a woman hitting a door and shouting for help on the third floor.

She was trapped inside a bathroom that was connected to her bedroom in the house where she lived alone. Pol Capt Charnchai said it took them about an hour to unlock the bathroom, where they found the woman exhausted but still able to walk.

Police also saw a message she had written on a wall with cosmetic cream. It read that she first got trapped on Aug 22. She also wrote her will on the wall.

Pol Capt Charnchai quoted the woman as saying that she used her bathroom Monday night but its door locks were jammed. She did not have her phone inside the bathroom and no one heard her no matter how hard she shouted and banged the doors.

She had to live on tap water and was certain that she would die there, she told him. 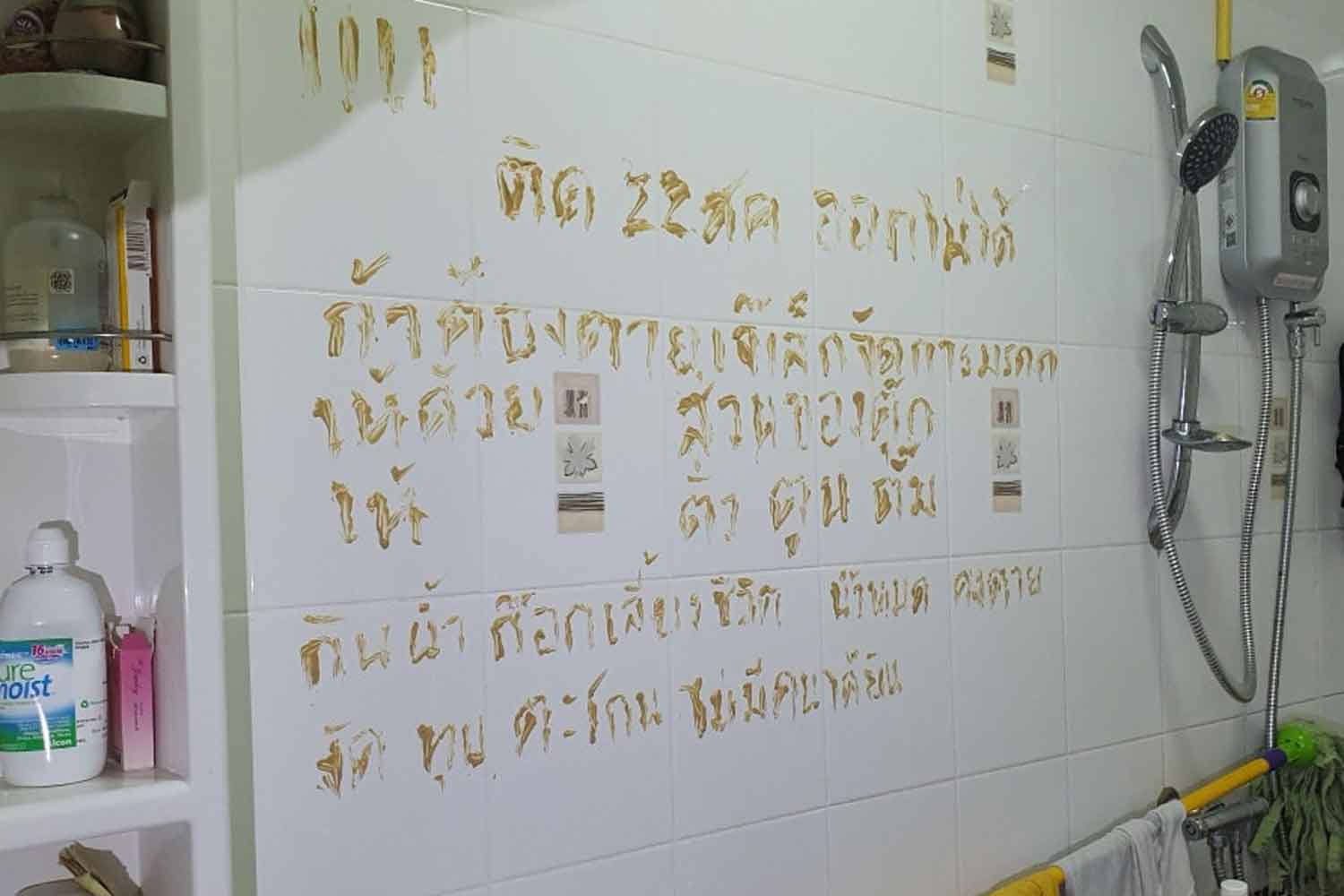 The trapped woman used cream to write what she thought might be her final note on the wall of her bathroom. The last two lines read that she was depending on tap water and had tried in vain to break open the bathroom door and make anyone hear her by shouting and banging in the room. (Police photo) 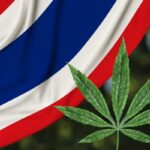 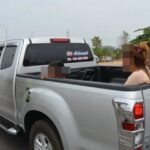 Passengers in the back of a truck Exempt From 2,000-Baht