Home » Passengers in the back of a truck Exempt From 2,000-Baht 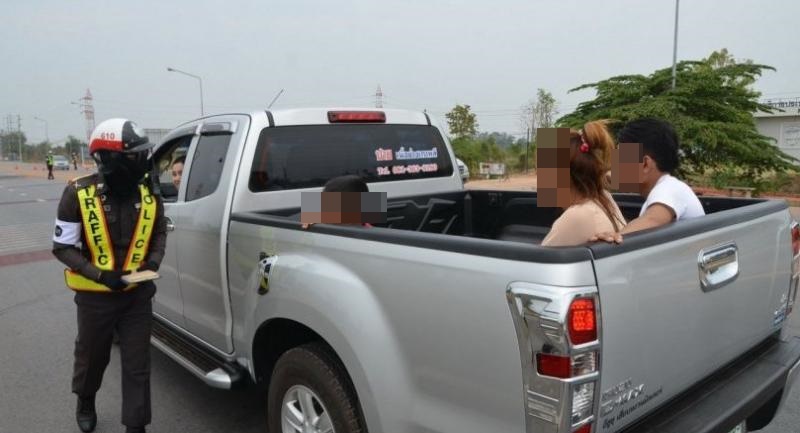 People riding inside a truck or passengers riding in its cargo bed will be exempt from Thailand’s upcoming seat belt law that takes effect Sept 5, 2022.

Passengers sitting in a truck’s cabin or its cargo bed will not be subject to the mandatory 2,000-baht fine the Department of Land Transport (DLT) announced yesterday.

The transport department was trying to address objections raised over the potential impracticality of the new seat belt law recently-passed Land Transport Act 2022. Above all because the back-row seats in older trucks and cargo beds aren’t typically fitted with seat belts.

Jirut Wisanjit, director-general of the DLT, said people should not worry about riding in pickups anymore. As a result, he said, the Royal Thai Police will issue an announcement exempting them from punishment.

In the future, however, the law will only allow up to three passengers in the backseats of trucks and six people in the cargo bed. “In practice, we will require manufacturers of all types of trucks to install extra seat belts if we mandate seat belt fastening for passengers,” he said.

He also said the Royal Thai Police and the DLT are working together on the new seat belt law.

Details on who and what will be excluded from the mandate will be outlined in a later announcement, he said. 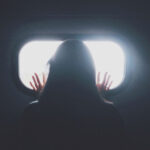 Freed after 3 days trapped in bathroom 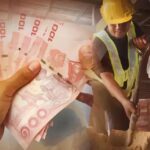