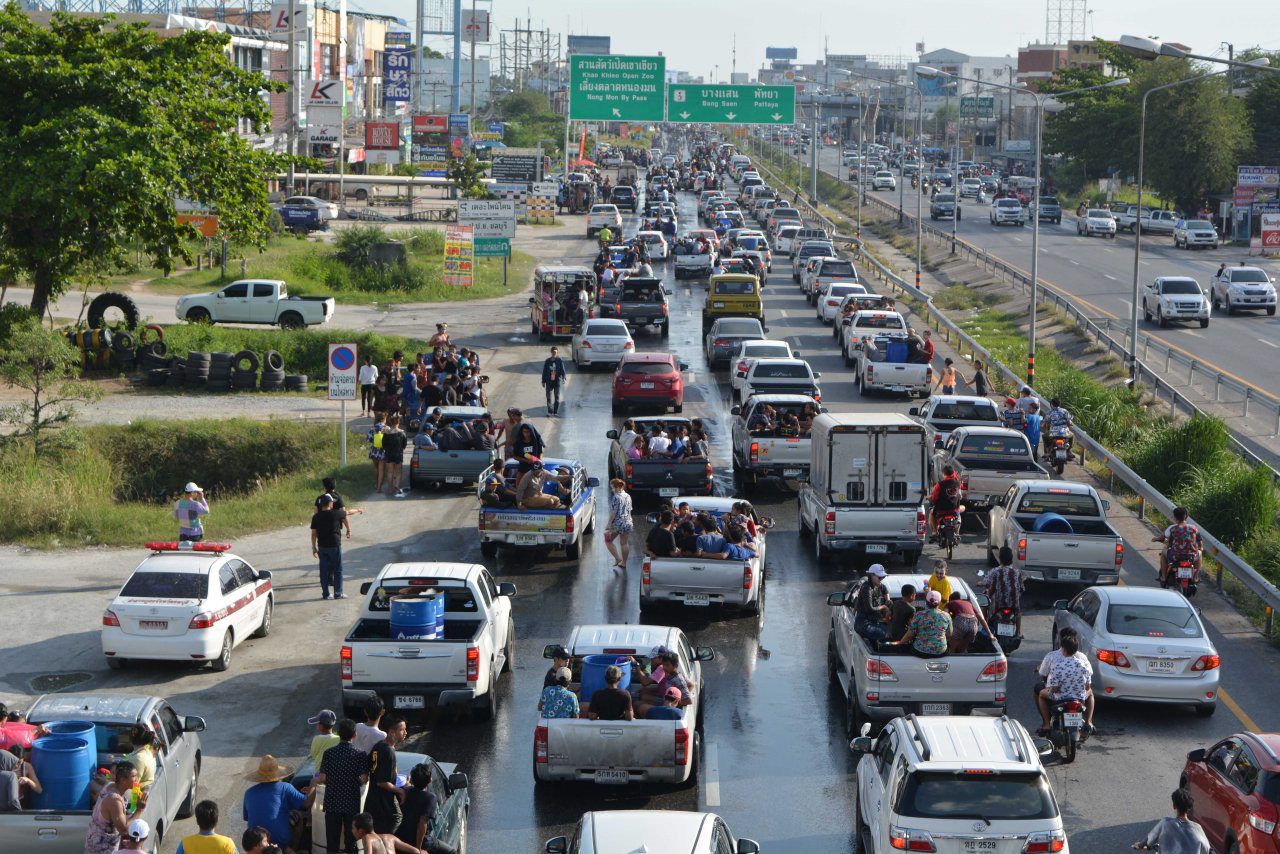 Four people including two young females were wounded in a shootout in front of a shopping mall near Bang Saen Beach in Chon Buri province early Tuesday morning, police said.

The shooting happened at about 1.30am in front of the Laem Thong Bang Saen shopping mall opposite Burapha University.

Three people were taken to Burapha University Hospital, before police found a severely wounded man at a hotel not far from the scene of the shooting. He had been shot in the abdomen, and was desperately struggling.

Police said the incident occurred after two groups of people clashed druing the Songkran celebrations. Initially it was a case of verbal abuse and a bit of a stare down before they proceeded to open fire.

All victims were taken to hospital for treatment, with no deaths being reported as of yet. Police are taking witness statements, and will be reviewing all CCTV images in the area before taking any legal action. 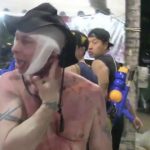 Where are the Police? Injured tourists complain 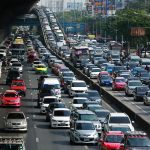