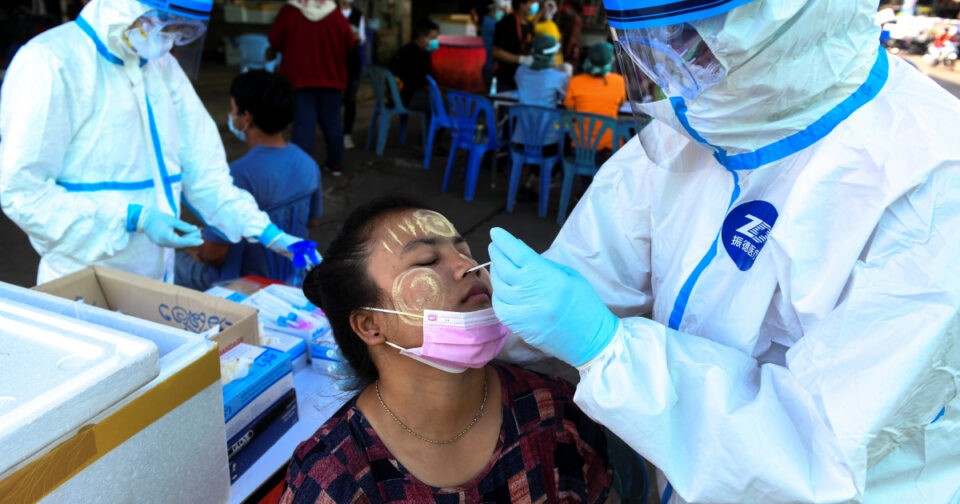 The government on Sunday recorded 245 new coronavirus cases, including 224 local transmissions, bringing the total number of confirmed cases to date to 10,298.

The Centre for Covid-19 Situation Administration (CCSA) said that aside from the 224 local transmissions, 21 infections were found among new arrivals in the country and in quarantine centres.

No new deaths were reported, leaving the accumulated toll at 67.

Thais returning from work at the Sky Complex casino in Myawaddy to Mae Sot district of Tak led the tally of imported infections — with 17 cases – while two Thai nationals arriving from Turkey and India tested positive for Covid-19.

Two foreigners — a US citizen from the United States and a Hungarian — wrapped up the infections from overseas.

The infected Thai nationals who worked at the Myawaddy casino returned to Mae Sot through a checkpoint on Thursday, after Thailand temporarily opened the border to allow them to escape the outbreak in the Myanmar border town.

The virus has spread to 58 provinces since the new outbreak started in mid-December, with Samut Sakhon logging the highest number of infections at 3,261. 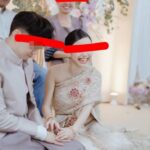 Bar girl fails to measure up 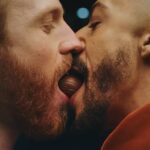