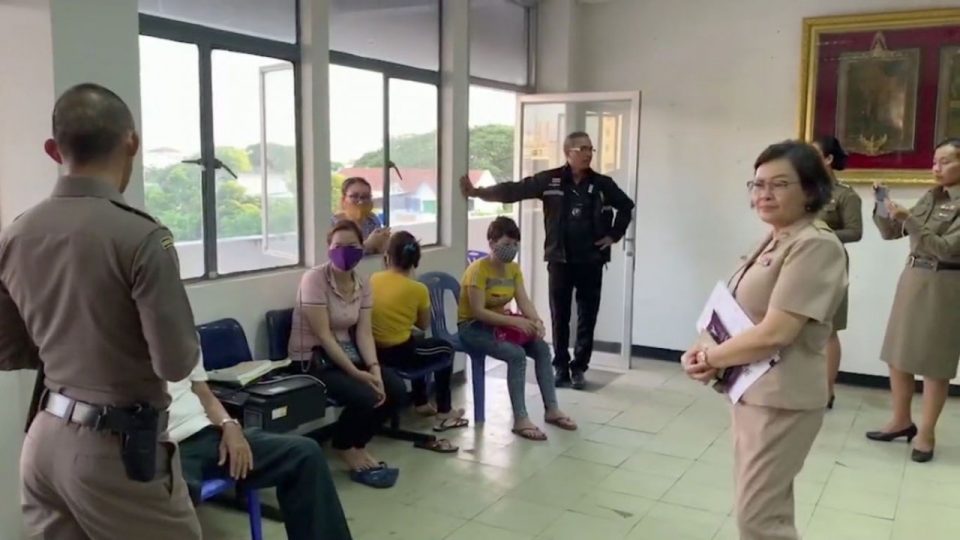 Four Vietnamese women were arrested on Tuesday for lacking a permit for massage work at a traditional parlour in Ubon Ratchathani’s Muang district. 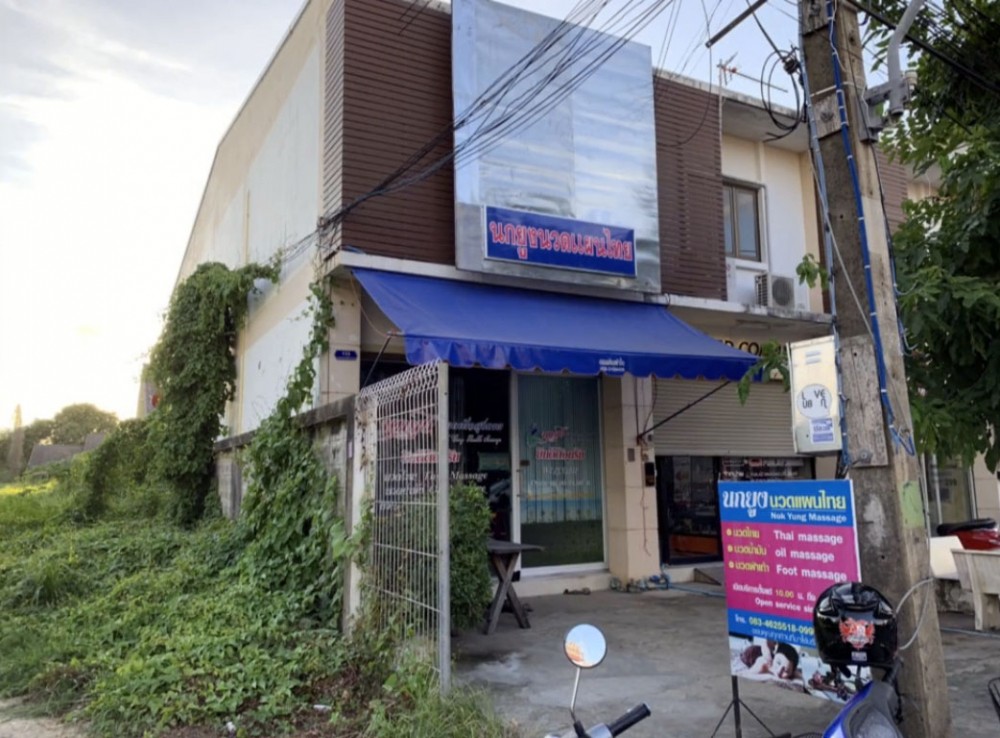 The four were discovered by immigration police as they checked workplaces in the downtown as part of a suppression campaign against migrants working illegally.

Police said they found the four providing massage in the Nok Yoong massage shop. The shop lacked a licence and none of the four had a work permit.

Thuang told police that she took care of the shop on behalf of a Thai owner, Buaphet Buachai, 75. Thuang said the four also doubled as prostitutes when patrons demanded it. 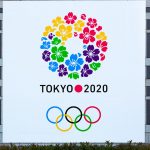 2020 Olympic podiums to be made from recycled plastic