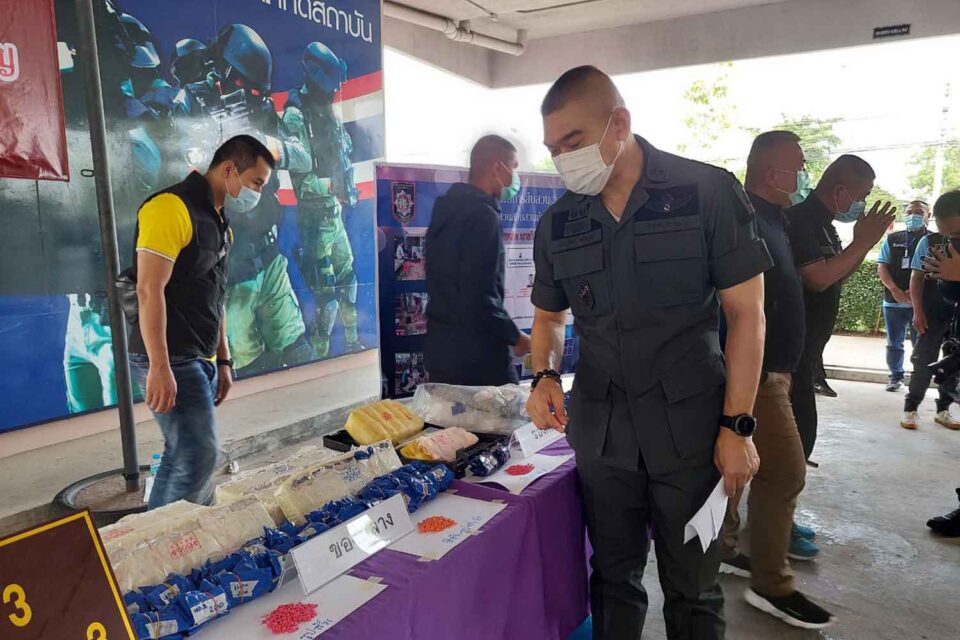 Under questioning, the suspects allegedly told police the drug network in Nakhon Ratchasima was directed by traders in Bangkok.

The investigation was being expanded, Pol Lt Gen Panurat said.

New high of 35 deaths, including newborn, and 2,473 confirmed cases 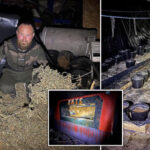