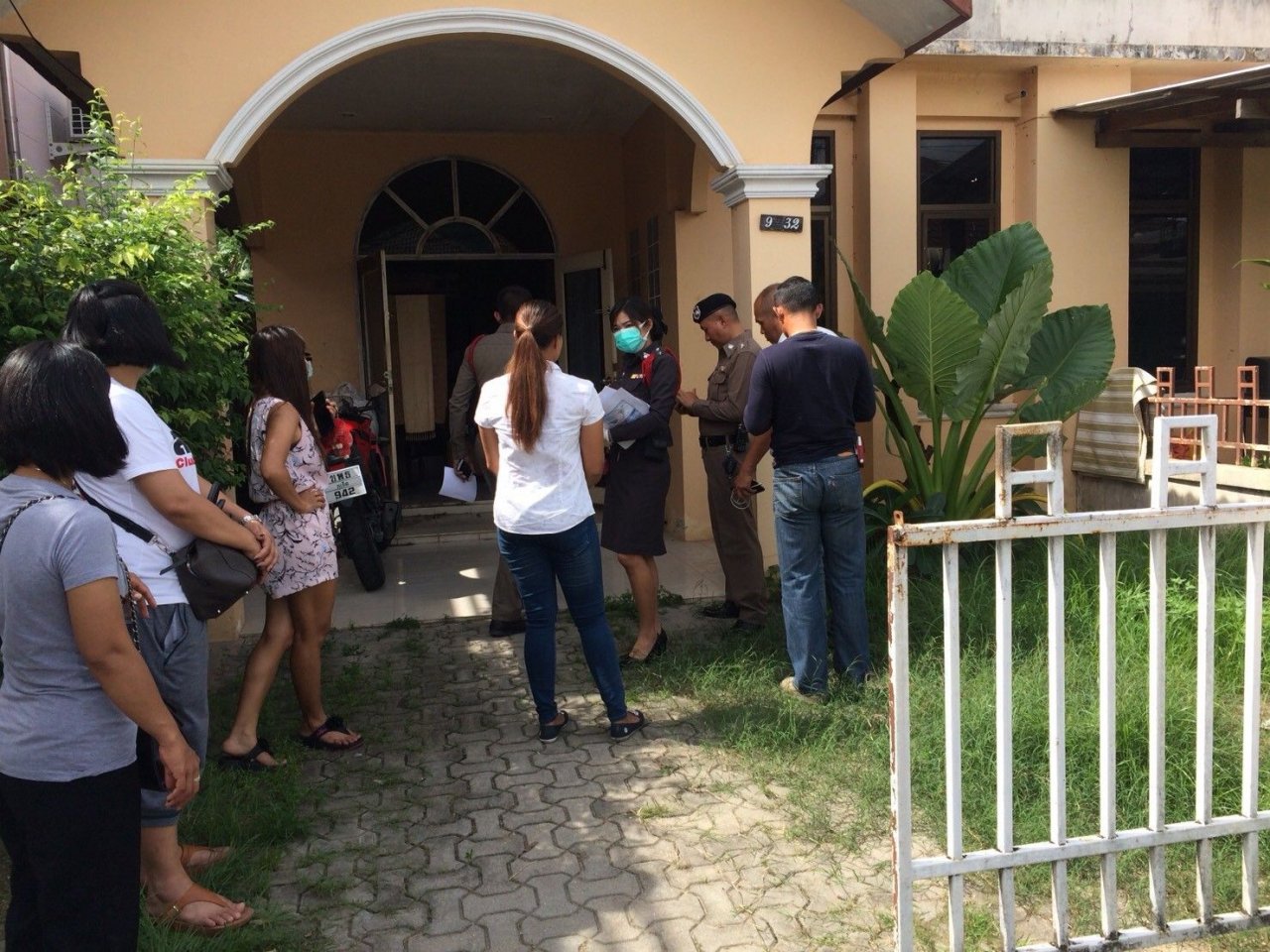 A former US policeman was found dead at a house in Koh Kaew yesterday.

Phuket City police said they were notified at 2.30pm.

Police said they found 58-year-old Ronald Lee Barfield from Florida on the floor of his bedroom.

Police report that there were no signs of a struggle or any violence and said he probably died at least three days before he was found. His body was taken to Vachira Phuket Hospital.

Yupin Ocharot, 39, from Ranong, Barfield’s ex-girlfriend, reportedly told police that Barfield was a former police officer who had taken early retirement and was renting alone after they broke up.

Two days ago Yupin tried to contact Barfield but failed. She came to the house and noticed the bad smell so she said she contacted the police.

The police said they believed Barfield died from health issues and high-blood pressure. They said the investigation was continuing. 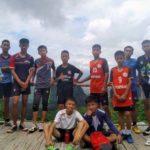