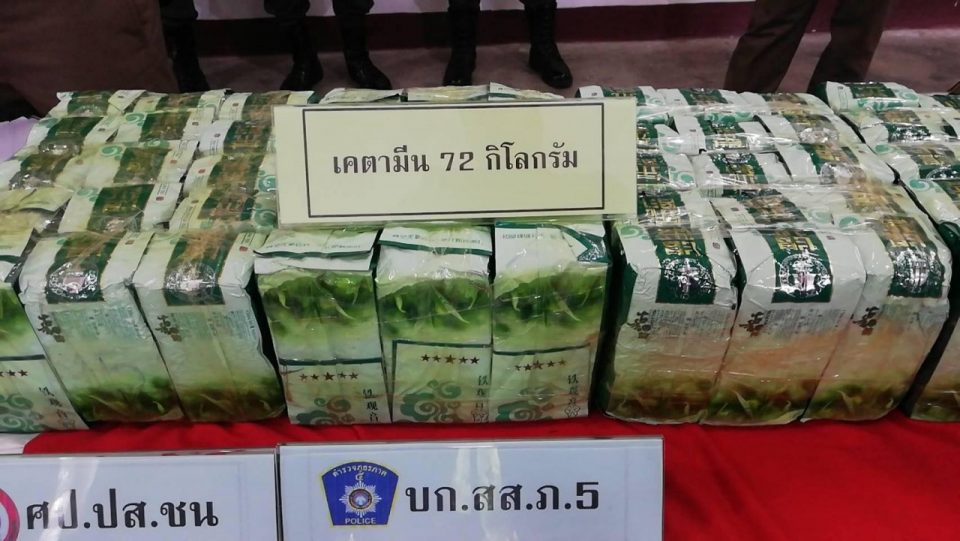 The drug bust started with the May 29 arrest of the Nonthaburi couple, Assakorn Boonrit, 29, and wife Waranya Saisoy, 24, in a Mitsubishi Pajero SUV with 100kg of ice and 75kg of ketamine in its hidden compartments at a checkpoint in Lampang’s Mae Prik district.

A pickup driver Dechawat Sukchu, 30, was arrested at a checkpoint in Nakhon Sawan’s Phayuha Khiri district on the same day.

A fourth suspect Mongkol Pasiphaopong, 39, was then arrested at a resort in Chiang Rai’s Mae Sai district on May 30.

Police also seized 48kg of ice and 72kg of ketamine from Mongkol’s room.

The four were charged with drug possession with intent to sell.

Montri said the drugs were smuggled from a neighbouring country to be distributed in central Thailand and were often hidden in thick oolong tea packets to avoid detection. 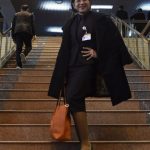 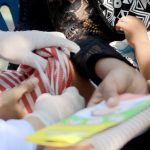