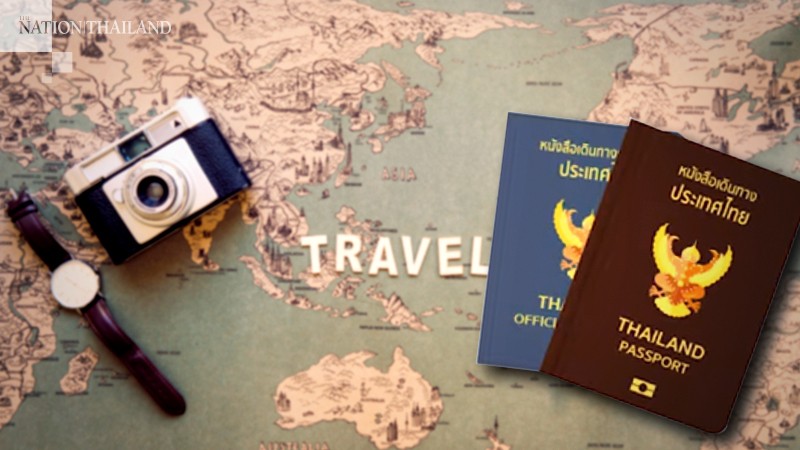 The government has extended the visa amnesty for foreigners stranded in Thailand to October 31 after it expired on September 26.

The Centre for Covid-19 Situation Administration on Monday announced the Interior Ministry had extended the amnesty for foreign visitors unable to return to their countries during the pandemic.

The announcement comes after Immigration offices in Bangkok and Pattaya were reportedly overwhelmed with people trying to extend their visas on Friday (September 25).

Last week, Immigration said that 150,000 foreigners were staying in Thailand under the visa amnesty.

Stranded foreigners who wish to stay in Thailand after October 31 must submit an application to an Immigration office by October 3. 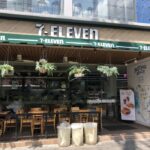 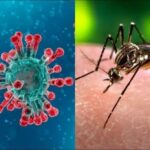 Dengue antibodies may have kept Thais immune to Covid-19