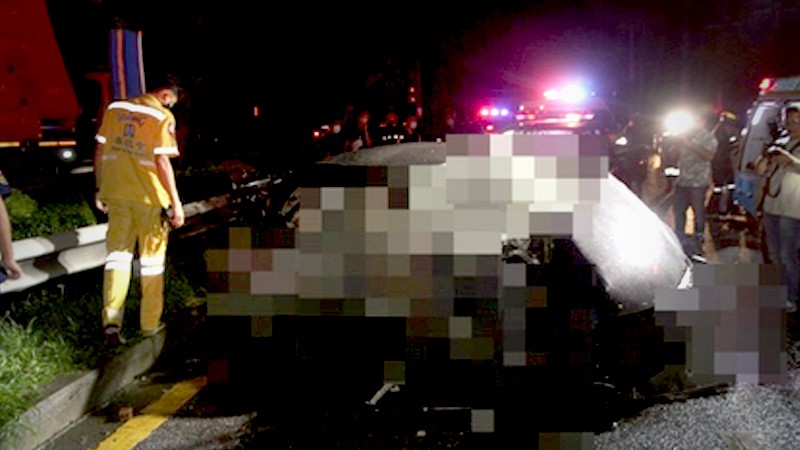 Annop Poonsripattana, 33, a DJ at several entertainment venues in Bangkok, was killed in a likely high-speed crash early today (September 24) opposite Ratchada Criminal Court on a dangerous stretch dubbed the “Curve of 100 deaths” by locals.

He was also a contestant in the Take me out Thailand TV show in 2015.

Phaholyothin Station police, who were alerted at 2.30am to the accident near Soi Ratchadapisek 32 in Bangkok’s Chatuchak district, arrived at the scene to find a black Toyota Altis smashed into an electricity post. They found the body of Annop, the driver, in the back seat with a shattered skull and broken neck.

Officers reportedly said the car’s speedometer was stuck at 200 km/h.

Boonsong (last name withheld), 60, who works as a security guard at a nearby building, said that at the time of the accident, he heard a loud explosion from an electricity post, causing a blackout in the entire area.

“This area is highly prone to road accidents. Just last week a mother and her small child were killed here,” he added.

Police speculated Annop lost control of his car on the slippery curve after rain and smashed into the electricity post.

His body was sent to Police General Hospital for a detailed autopsy while officers contacted electricity workers to fix the damaged post and restore power to the area. 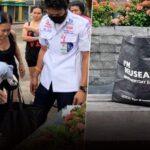 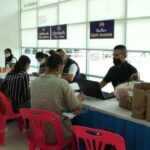