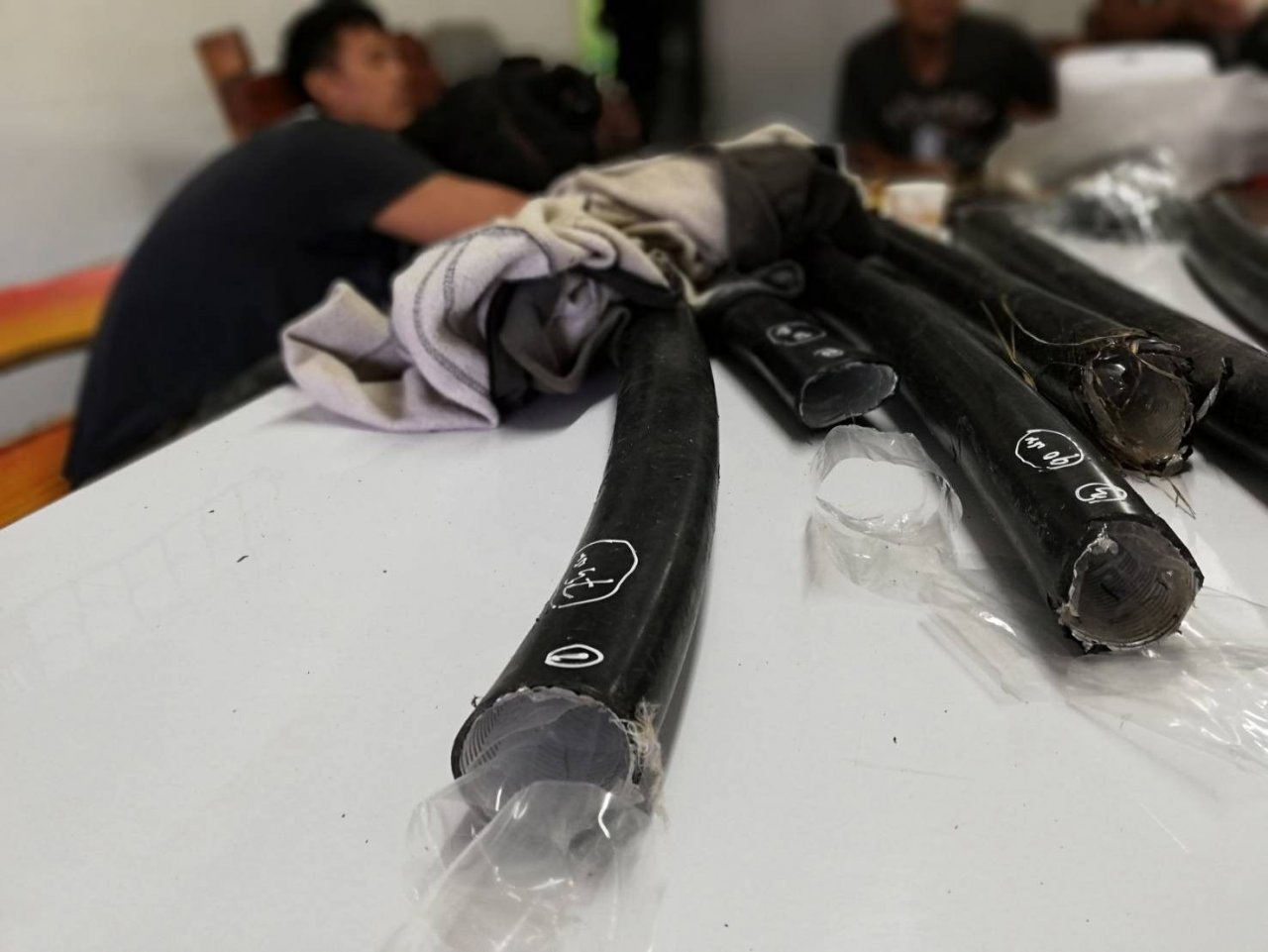 They apparently claimed they were stealing cables as the rubber price is too low. The two men work as rubber tappers from the south.

Police seized 40 metres of cable which had already been cut.

Noppong Bedsed, a technician of TOT, said: “Thieves have stolen communication cables belonging to the TOT company. Cables in six districts of Krabi have been stolen valued at around Bt1 million.”

Pol Capt Payongsak Krueajan said: “We were notified that two men were cutting cable behind the Krabi Bus Terminal.

“We arrived at the scene to find a man climbing up a power pole while another man was waiting on the ground. They admitted that there were two women waiting in a pickup truck 50 metre away to help transport the cables.

“Pennapan, waiting in the pickup, told us that she would receive Bt2,000 for transporting the cables. She says she did not realise that they were stealing it. She needed money to take her child on holiday. She said it was her first time.

“Chartchat told us that he is a rubber tapper. The rubber price has decreased, causing hardship for his family. He was going to sell the copper for Bt140 per kg. He would have got at least Bt5,000 for selling the copper.”

They were all charged with theft. 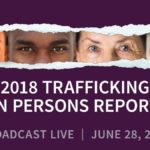 US rewards Thailand for action against human trafficking 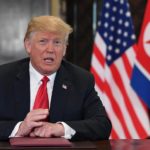 Prank caller talks to Trump aboard Air Force One