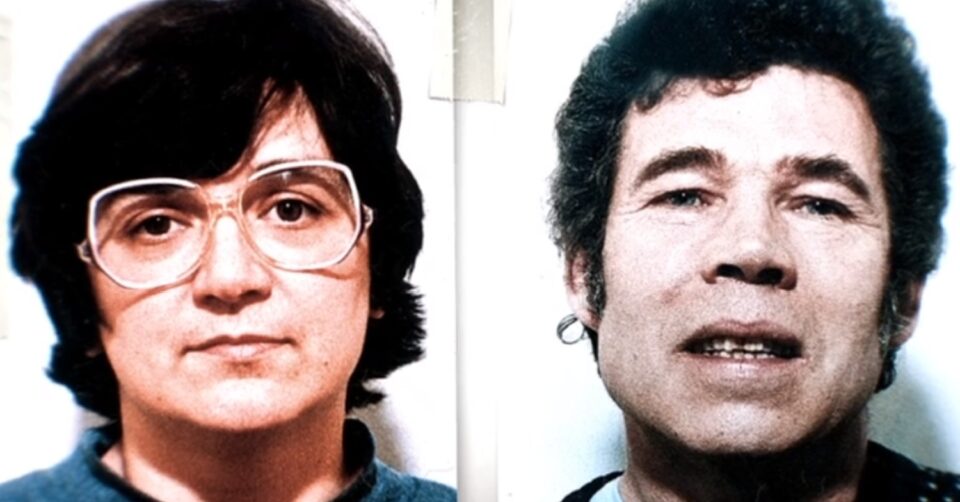 HOUSE of Horrors monster Rose West sparked fury last night after she had her coronavirus jab before millions of Brits.

A source fumed: “Why can’t West wait until they’ve at least started vaccinating some over-65s who aren’t serving life for murdering ten people?”

The 67-year-old serial killer got the vaccine last week — ahead of hardworking frontline staff at HMP New Hall.

Sources said West, who is obese, has failing eyesight and struggles with stairs, is seen as “extremely vulnerable” — making her equal in status to those shielding.

Many in that group have yet to be offered a jab, while letters only go out to over-65s — the next eligible age group — next week. Angie Maddocks, from Essex, said: “I’m autoimmune and been shielding since October and, no, I’ve not had a hint of when I’m getting the vaccine.”

And Mark, from Tottenham, North London, hit out on Twitter saying: “I’m shielding, letter runs out 21st Feb. I’m in the top 4 groups to be vaccinated by Monday. Still heard nothing.”

The Sun told how jailed pop paedo Gary Glitter, 76, got his jab last month. Unlike West, his was as part of the wider rollout to over-75s.

West — who helped husband Fred in Gloucester’s House of Horror murders between 1973 and 1987 — was vaccinated at 5pm on Monday.

A source said: “She suffered quite a bad reaction. There were lots of flu-like symptoms and she took to her bed.” Also jabbed was Katrina Walsh, 60 — serving life for the 2016 murder of Lancashire PR consultant Sadie Hartley.

The evil pair received Astra- Zeneca’s jab rather than Pfizer’s, which is difficult to use in prisons given it needs to be kept at -70C.

A source added: “Rose is hugely overweight, getting older and has been locked up for years.

“Her health isn’t great and she’s undoubtedly at greater risk of Covid than many on the outside.

“But does that really mean she should be the first in the queue?”

West is said to be paranoid about catching Covid. She has piled on the pounds in recent years after gorging on cakes and chocolate.

In 2010 we published the first pictures of her recipe book for cons, including her take on a Victoria sponge.

Her helpful guide called for one full tub of margarine and eight prison spoons of flour.

The killer moved to New Hall, West Yorks, from Durham’s Low Newton prison in 2019. She is said to spend much of her time alone.

In December we revealed she paid £36 to change her name by deed poll to Jennifer Jones. Sources said the switch was her final attempt to move on from the past.

West had shown decades of extraordinary loyalty to Fred, who killed himself in prison in 1995.

She played a key role in the abduction, abuse and murders of girls and women brought back to their home at 25 Cromwell Street.

She is said to have settled well on the cushy Rivendell unit, named after the elven paradise in Lord of the Rings. There are only 16 other female cons on the unit — many with personality disorders.

Sources last night insisted prisoners would not get their jabs any faster than the public.

A government spokeswoman said: “Prisoners are being vaccinated in line with the priority groups set out by the independent Joint Committee on Vaccination and Immunisation.” 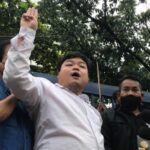 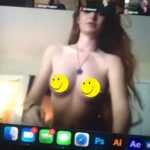