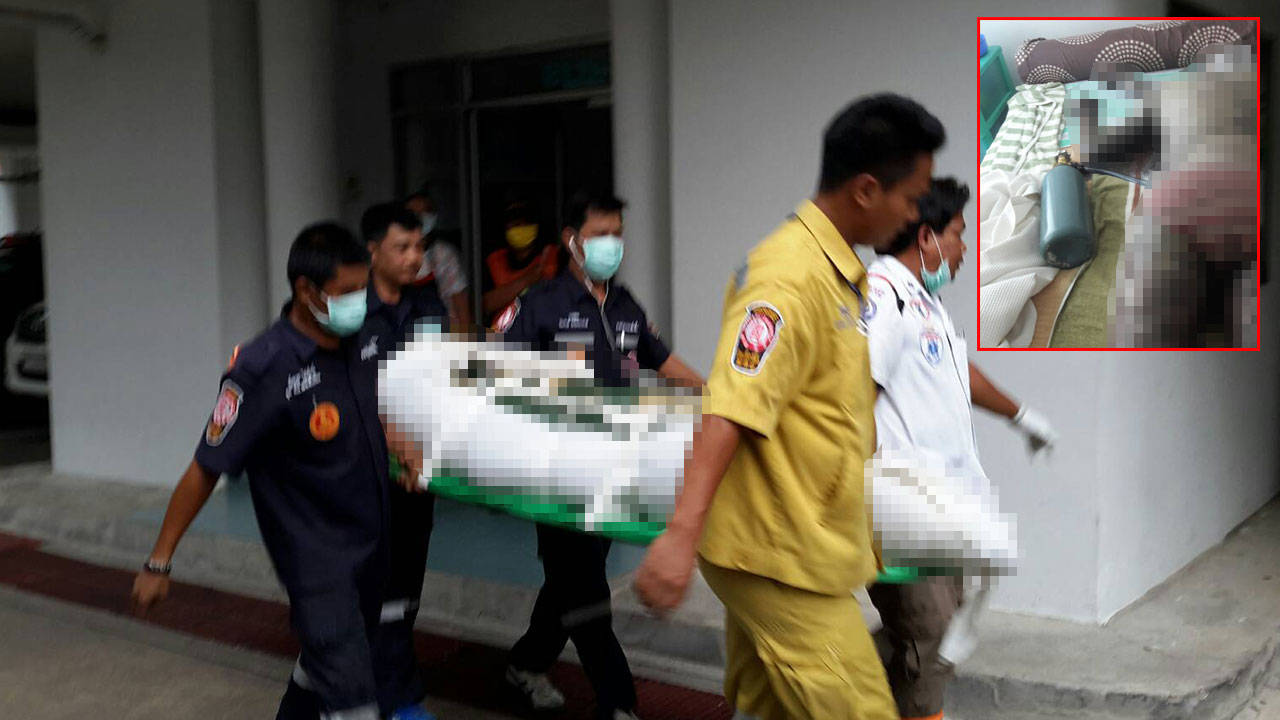 A British man who had asked the juristic person at his building to handle a will was found gassed to death on the eighth floor of a building in Rachadaphisek Road yesterday.

Now police are trying to contact his girlfriend to help them with their enquiries.

Seventy one year old Philip Brown was found face down on his bed in his room in Rachadaphisek Soi 32. He was wearing only shorts.

Pahonyothin police and Poh Teck Tung medics were alerted by maid Ubon Wornwong,30, who couldn’t get in and noticed a bad smell.

The victim had a plastic bag over his head that was connected by a pipe to a gas bottle that Sanook said was probably nitrogen.

He had been dead for 2 to 3 days already.

The room was locked from the inside, the air-con was still on and there was no sign of a struggle or injuries to the body.

Police think it was suicide.

But Thai Rath reported that the victim – had contacted the juristic person of the 8 story block some time back to ask for help with a will that he wanted them to also witness. He had told them he was dying but didn’t explain from what.

He had left everything to his Thai girlfriend.

But three months after that he contacted the office again to cancel the will saying that he had finished with the woman.

They said she came to visit him frequently though it was not clear whether this was before or after the will was annulled.

Pahonyothin police told Thai Rath that Mr Brown had lived in Thailand for about ten years and was involved in IT work.

They now are trying to contact his 58 year old Thai girlfriend from Petchabun. They are also looking at the block’s CCTV to get a possible lead.

The British embassy has been informed, the body has been sent for autopsy to the police hospital and efforts have been made to contact relatives. 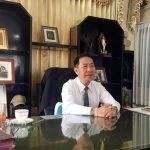 Women left in critical condition after smashing into lamp post