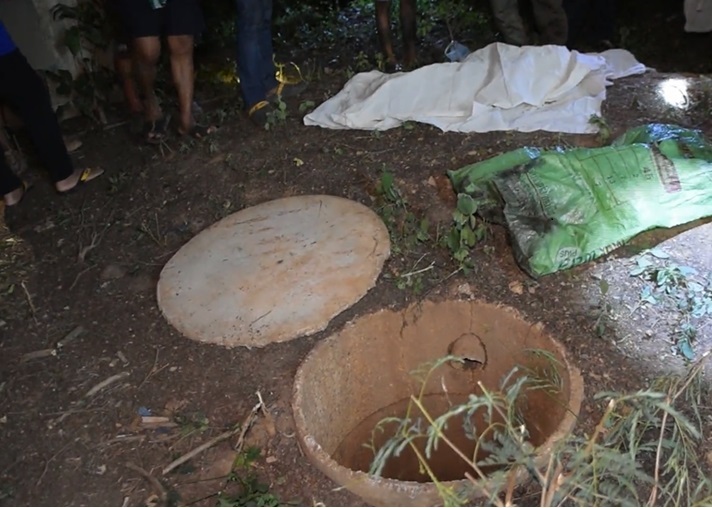 A Body of 5-year-old girl was found murdered and her body stuffed inside a fertilizer bag dumped at a septic tank in Srisawat district of Kanchanaburi province yesterday (Sunday).

Initial examination showed she was slashed on the throat and had died 6-8 hours before her body was found at the tank of a deserted house in Tambon Thakradarn. The girl’s mother told Srisawat police investigators that she returned home after work at 6.00pm but didn’t see her daughter. Relatives in her vicinity later told her that the kid was not seen since noon yesterday. She and relatives later searched the vicinities until the kid was found murdered and body stuffed inside the fertilizer bag at the septic tank, about 100 metres from her house. Neighbours told police they suspected a mentally sick man who disappeared after the finding of the kid’s body. Police are summoning the man’s 25-year-old brother for questioning. Thai PBS 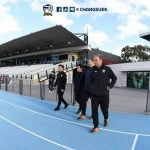