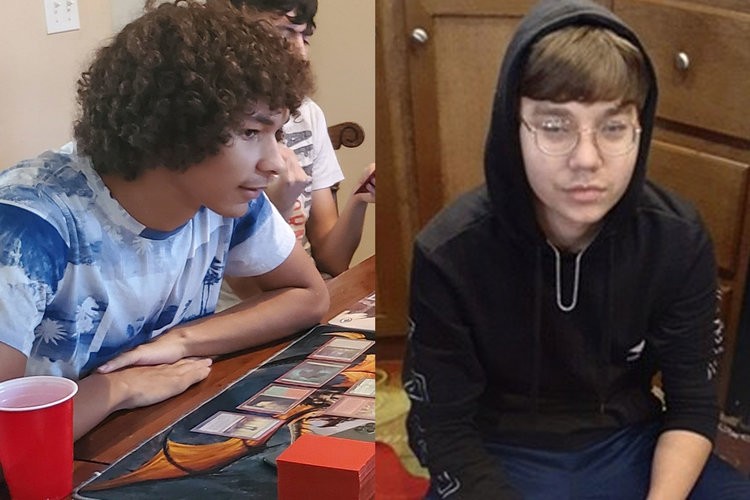 A truck driver in Florida was making his scheduled stops early Wednesday morning when he came across a grisly scene along the side of County Road 219.

It was the bodies of two teenage boys, shot to death and sprawled along the side of the road.

“I just found two bodies,” the driver said in a 911 call released by the Sumter County Sheriff’s Office on Thursday, according to WKMG. “I’m shaking right now.”

“These two young men have been robbed of their chance to live their lives having been senselessly taken from their families,” Capt. Jon Galvin said in an update to the case Thursday.

According to Galvin, the bodies were discovered just after 5 a.m. on Wednesday morning.

The shocked trucker told the dispatcher that the bodies were in front of a Wildwood house along the road.

“They’re just laying on the ground,” he said.

He warned other drivers to turn around before coming upon the grisly sight and pleaded with dispatchers to send a deputy as soon as possible.

Galvin said both teens appeared to have “injuries stemming from gunshot wounds.”

Authorities do not believe it was a random shooting.

“This is a tragedy and it has deeply impacted our community,” Galvin said. “We believe at this time that both victims may have known their assailant.”

Both teens were being homeschooled when they died, however, Nelson had friends and family attending Wildwood Middle High School and grief counselors are on hand at the school for those in need.

Investigators have released few other details about the double homicide, citing the ongoing investigation.

“Our detectives are working tirelessly to follow up on any leads and we’re asking for the community’s help in solving this brutal and senseless murder,” Galvin said. 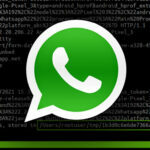 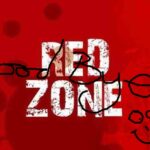