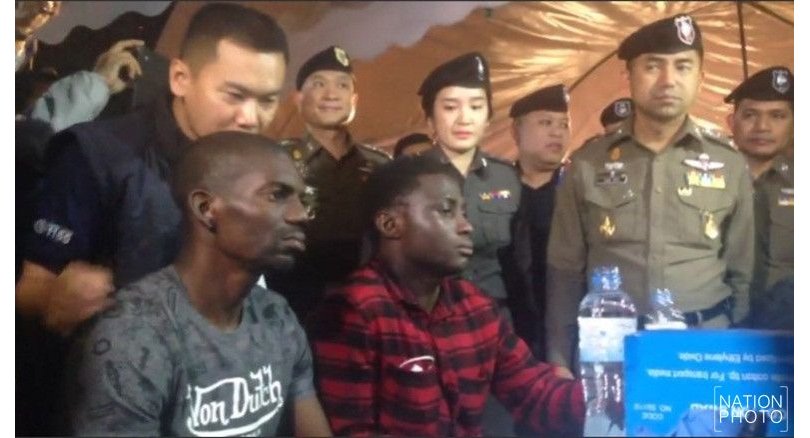 Police from several agencies arrested 75 foreigners in an operation to search 110 areas around the country on Tuesday night.

The arrests were announced at a press conference at 1:30am on Soi Cowboy in Bangkok by Tourist Police deputy commissioner Pol Maj General Surachet Hakpal. He said the arrested foreigners included people from Uganda, Sudan, India and Cambodia. Surachet said 34 of them were charged with overstaying tourist visas, 38 with unlawful entry into the kingdom, and three for working in the kingdom without a work permit.

He said Tourist Police joined forces with immigration officers, narcotics suppression police and local police to search living areas and resorts frequented by foreigners. The aim was to try to minimise crimes committed by criminals who disguise themselves as tourists. The 75 suspects will be blacklisted and deported, he added. 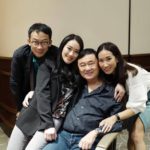 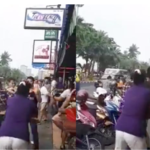