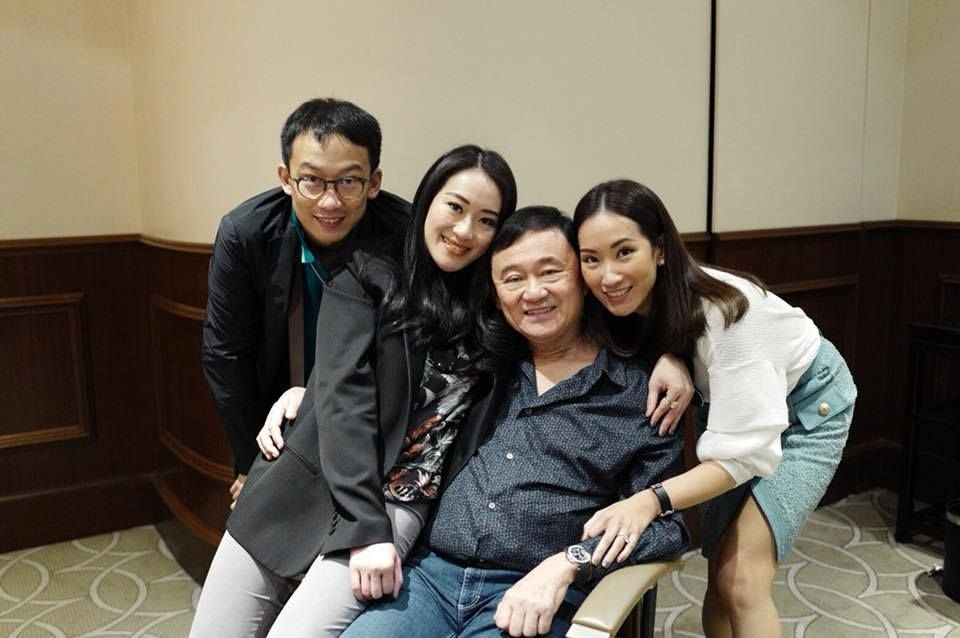 The advocate judge in the passport-revocation case concerning self-exiled former premier Thaksin Shinawatra made the closing statement in the case on Tuesday.

He insisted that lawful procedures had been followed and that the Consular Affairs Department’s regulation to issue or revoke a Thai individual’s passport if the person were found to have acted in contravention of the regulation had been adhered to. The judge also said such revocation had not violated Thaksin’s rights, as claimed. The Supreme Administrative Court heard the statement to close the case from the judge, following a closing statement from Thaksin’s lawyer, and will next consider its verdict.

Thaksin had filed an administrative petition to the Administrative Court, asking it to rule whether the department and the Foreign Affairs Ministry’s permanent secretary had issued an unlawful order in revoking his two passports on May 26, 2015. The Administrative Court on September 27, 2016 dismissed his petition, citing that the department’s regulation was lawful and that concerned authorities could revoke an individual’s passport if that person were found to be acting against the conditions set under the regulation, including committing crimes, stirring up public disorder, or posting threats while overseas.

This would be without depriving the person of their rights under the 2007 charter, the court stated. Thaksin then filed another petition to the Supreme Administrative Court via his lawyer, citing the same reason: that the revocation regulation was not a law that entitled the authorities to deprive a person of their rights. Delivering Tuesday’s closing statement from the plaintiff, Wattana Tiangkul – Thaksin’s lawyer – cited the current Constitution as guaranteeing the rights of a Thai individual both within and outside the country. As such, the order has violated his client’s rights as guaranteed under the prevailing charter, he said. The Supreme Administrative Court will convene a panel to consider the case, before ruling on it. No date has yet been confirmed for the ruling. 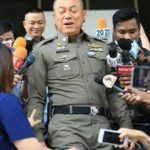 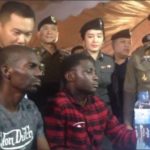