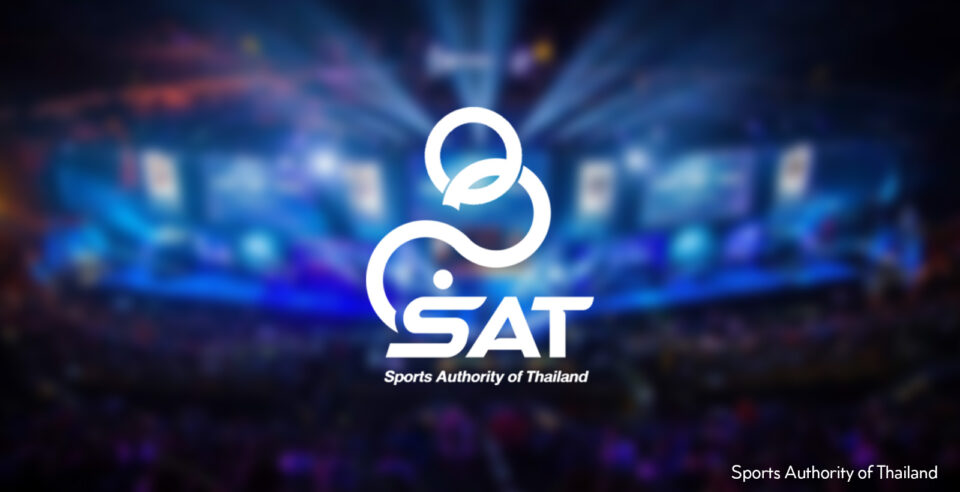 A complaint was filed with the Administrative Court on Monday accusing the Sports Authority of Thailand (SAT) and the National Broadcasting and Telecommunications Commission (NBTC) of failing to ensure everyone could watch live World Cup matches.

The complainants were represented by Noparat Polasing, Kultida Kerdkaenkaew and Nopadol Wongwihok. They accused the SAT, its governor, the NBTC and its office of regulatory violation and asked for a court injunction to allow everyone to watch World Cup broadcasts live.

The lawsuit said that the SAT bought the rights to live World Cup final matches from Fifa through Infront Sports & Media for 1.3 billion baht. Of the sum, 600 million baht was contributed by the NBTC’s Broadcasting and Telecommunications Research and Development Fund for the Public Interest and 300 million baht by True Digital Group.

The complainants said the SAT gave rights to World Cup broadcasting via IPTV, the internet and mobile transmission exclusively to True and thus violated the NBTC’s “Must Have, Must Carry” rule.

The rule requires seven types of sports events, including the World Cup, to be broadcast free on TV and other media platforms.

The group also told the court that the NBTC did not prohibit the SAT from signing the deal with True.

It said that almost 1 million people who had IPTV boxes of other operators could not watch live World Cup broadcasts. 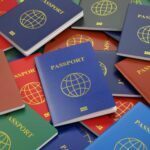 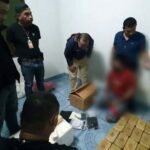