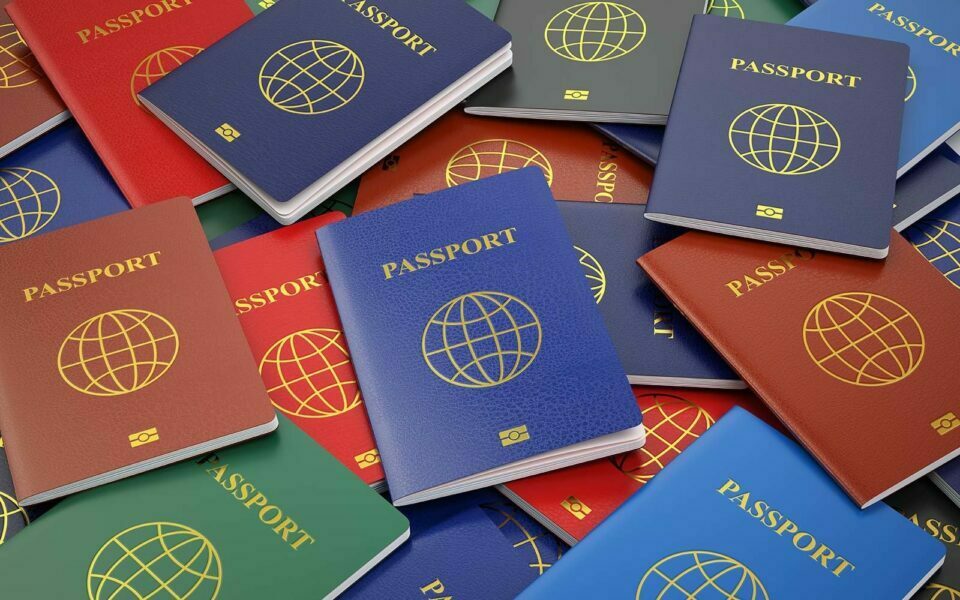 There are a number of benefits of having a second passport.  Conventional wisdom understands the needs for people who possess “weak” passports.  There are a number of countries where their citizens have very few options for visa-free travel.  This can make life very difficult for entrepreneurs wishing to travel and set up businesses abroad.  These sort of restrictions can also affect what sort of education your children may get, or the healthcare for you and your loved ones.  As unfair as it is, it all boils down to where you just happened to have been born.

While a second citizenship for persons holding passports that restrict them and their families in terms of their global footprint makes immediate sense, there are also many benefits of having a second passport for those who already have “strong” passports.  There has been a recent influx of high net worth individuals from “developed” countries such as the US and the UK who are acquiring second citizenships.

Here are nine reasons to consider a second citizenship/passport:

Passports from your home country can be revoked for any number of reasons. This means that at any given time, your government can essentially make you a prisoner in your own country.  And if you just happen to be abroad when something like this happens, without a passport, you would be deported back to your home country from which you can no longer leave.   Having a second passport just in case of the unimaginable provides an additional level of protection for you and your family.

Believe it or not, requiring exit visas for citizens is, and has been, a real thing, and could easily be implemented by any country. Governments can restrict the travel options and capabilities of its citizens on a whim.  We have recently seen this with the COVID19 pandemic. No one could predict the draconian measures that countries such as Australia and China would take in order to control their citizens as a result of the pandemic.  For some, they are content to allow the government to control where they can go and under what conditions.  If you’re someone who prefers more freedom and autonomy, a second passport provides you that luxury.

Obtaining a second citizenship can change the entire trajectory of your family from this generation onwards.  Making the decision today to pursue a second passport could have a generational impact on your family tree.  You would be able to pass along multiple citizenships to your children, their children, and so on.  The decision to do so will also give your children more options in terms of education, future employment, or where they decide to live and start their own families.

Political risks and changes in foreign policy is something that can happen swiftly and sometimes without much warning; a second passport gives you the sort of assurances that you are in control of your future and not at the whim of entities that don’t have your best interests in mind.  Do you have a passport from a country that has a history of getting involved in other countries’ political affairs? This could cast a very unfavorable shadow on the passport holders from such a country and make you and your family a target of unwanted attention while traveling or working abroad.

You may be quite happy with your current government, but we have seen changes in governments through the years and sometimes those changes aren’t aligned with your core beliefs.  As an example, we recently saw the turmoil in the US that resulted when President Donald Trump was elected and then the subsequent turmoil when President Joe Biden took office. Regime change is very real in the game of politics and depending on where you land on this spectrum of change, it may cause you to want to have options readily available.

There are some countries whose citizens are restricted/prohibited from opening bank or investment accounts abroad.  Many of these countries are labeled as “high risk” which leads to crippling restrictions or outright prohibition.  This has been an issue for Americans as well as other nationalities living abroad.

Depending on your nationality, you could very easily be denied or face unwanted scrutiny if you wish to open an overseas bank or an investment account.  Not to mention, there are some real benefits to having money in more than one location, again, in case of the unthinkable happening.

If you come from a country where the healthcare is either astronomically expensive or woefully inadequate, then you know how burdensome it is to get healthcare for yourself and your loved ones.  It comes even more into focus when you start seeing how much better the overall healthcare system is in other parts of the world.  People shouldn’t have to travel to countries such as Thailand or Cuba—both known for their medical tourism—for affordable medical treatment, however this is the case for many people.  There are many countries around the world that offer efficient, free healthcare or affordable options.

For many reading this, you might be thinking that this should have been the first thing listed.  Indeed, many nationalities are forced to apply for a visa in order to travel to popular destinations around the world. Meanwhile, there are other nationalities that do not have any such burden of applying for a travel visa and the worry of their application being rejected.  A rejected visa application is a major concern anytime you have to apply.  Whatever your travel plans may be, they could easily be dashed with a stroke of a proverbial pen:  DENIED.

The good news is that there are countries that afford its citizens visa-free travel to 120+ countries.  That means you don’t need to apply for a visa at all. Simply pack your bags and get on the plane.  (Make sure you bring your new passport, of course!!)

Renouncing your citizenship is not an easy decision to make, and may not be for everyone.  However, regardless of making that decision or not, you would at the very least, need to have a second passport already. If done correctly, there are a number of benefits of renouncing your citizenship.  Especially if you come from a country that imposes overreaching tax policies that are impossible to escape even if you are no longer living in your home country.  Already having a second passport in-hand, makes the decision and the process a little easier.

We have seen it on the news, some political change occurs in a country and its citizens begin to flee.  These people then become refugees relying on the benevolence of another government to take them in.  The next step is applying for some sort of asylum that would allow you to legally live in this new country.  No one plans on being a refugee in the future, yet it happens to so many unsuspecting people around the world.  Having a second citizenship assures you that you and your family would not fall into the category of being a refugee.  A second passport gives you the right to live and work in another country without all of the bureaucratic red tape.

Again, obtaining a second passport is not a simple process, but still an important (maybe even critical) step if you can afford it.  The good news is that there are options available for you, and our affiliates from Universal Expat Solutions are more than happy to walk you through the entire process.  More importantly, we are available to answer all of your questions.  The most prevalent question is “which citizenship option would suit me best?”  A simple answer is that it all depends on what your ultimate objective is.  Are you simply looking for visa-free travel, or are you planning to go live in another country?  Is this for your family?  Is it for your extended family—including parents and/or in-laws?

Visit us at UniversalExpatSolutions.com and schedule an introductory chat. 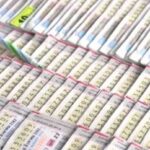 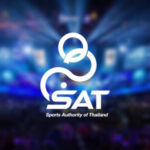