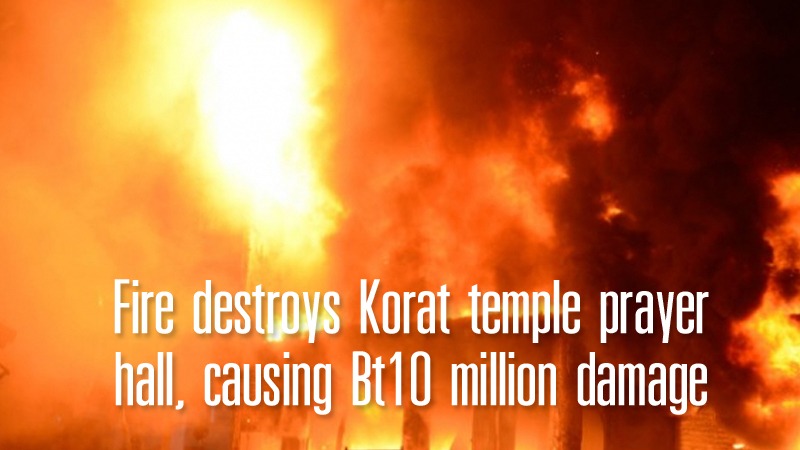 The fire started in the prayer hall of Wat Klong Song Nam in Tambon Suranaree at 2 am and quickly engulfed the entire building.

Firefighters took about an hour to control the blaze.

The temple said the ubosot had just been built in January and the construction and decoration costs were more than Bt10 million.

Police believe the fire was caused by a short circuit, but officers from the Scientific Crime Detection Division have yet to determine the exact cause. 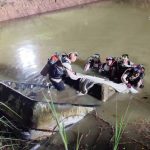 Missing Thai Councillor is found at the bottom of a pond