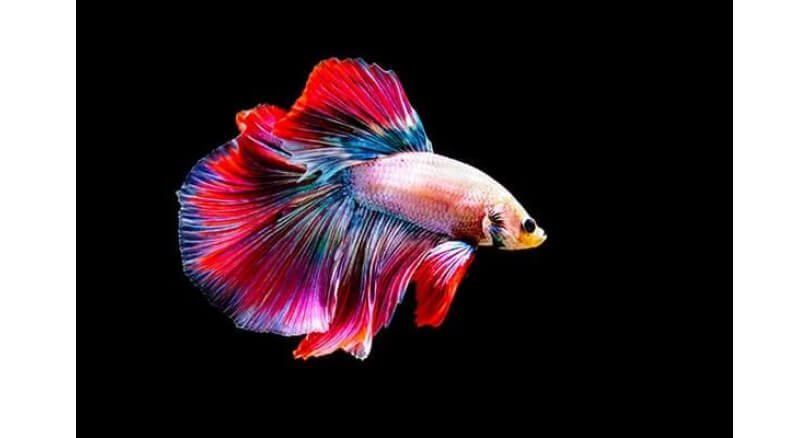 The Cabinet on Tuesday gave its approval for the Siamese fighting fish to become Thailand’s national aquatic animal.

Such recognition of the creature (official name, Betta splendens) as proposed by the National Identity Committee would help preserve these world-famous colourful fish in the wild, said deputy government spokesman Colonel Athisit Chainuwat.

It would also boost their farming for commercial purposes and thus generate a huge income and allowing it become the country’s unique fishery symbol, he said.

Siamese fighting fish have existed in Thai history, literature and records for hundreds of years. The fish is mentioned in records dating back to the Ayutthaya Kingdom, which dates back to the 14th Century. Historically it was bred for sports but nowadays most people raise the fish as a hobby.

Growing trade in Siamese fighting fish generates about Bt1 billion per year globally, with that figure projected to reach Bt3 billion in the next few years. 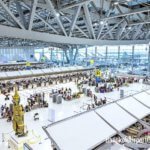 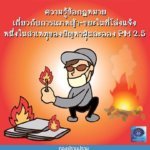