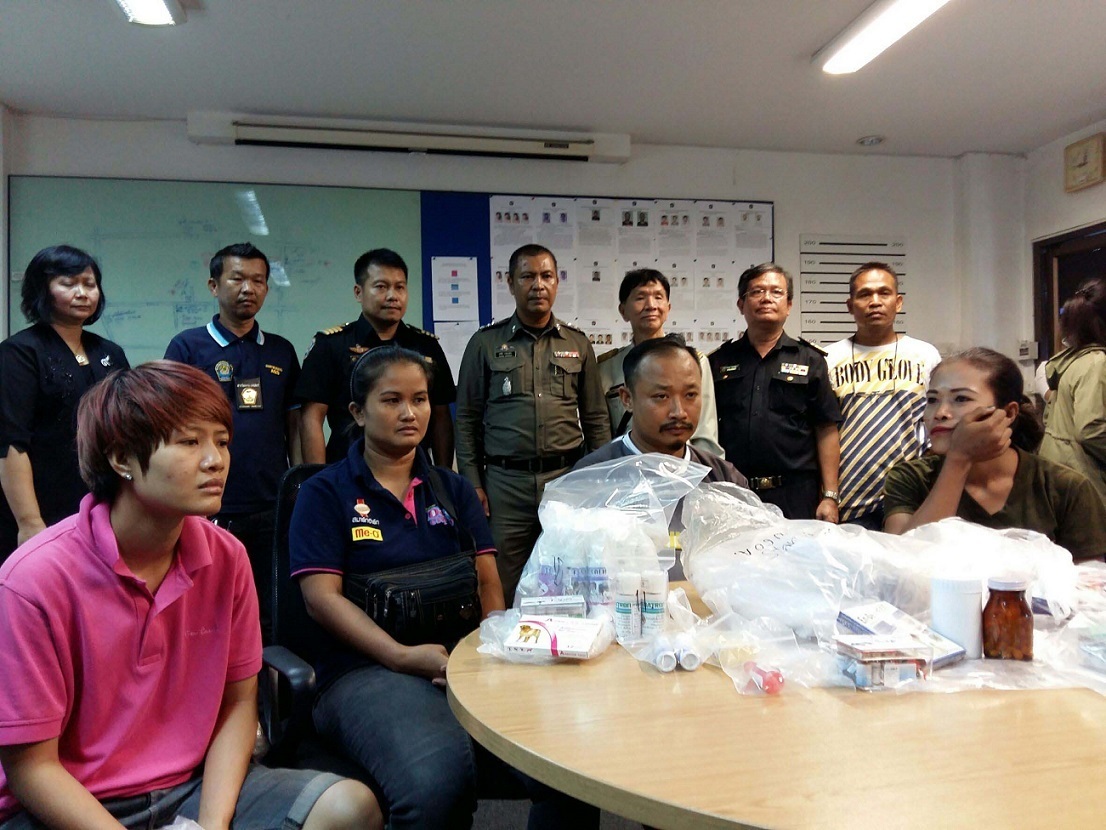 Animal care shops that have been operating in Pattaya for the last 10 years has been caught selling fake creams and medicines for animals.

The fake drugs are said to shorten the life span of any animals that ingest or come into contact with them. 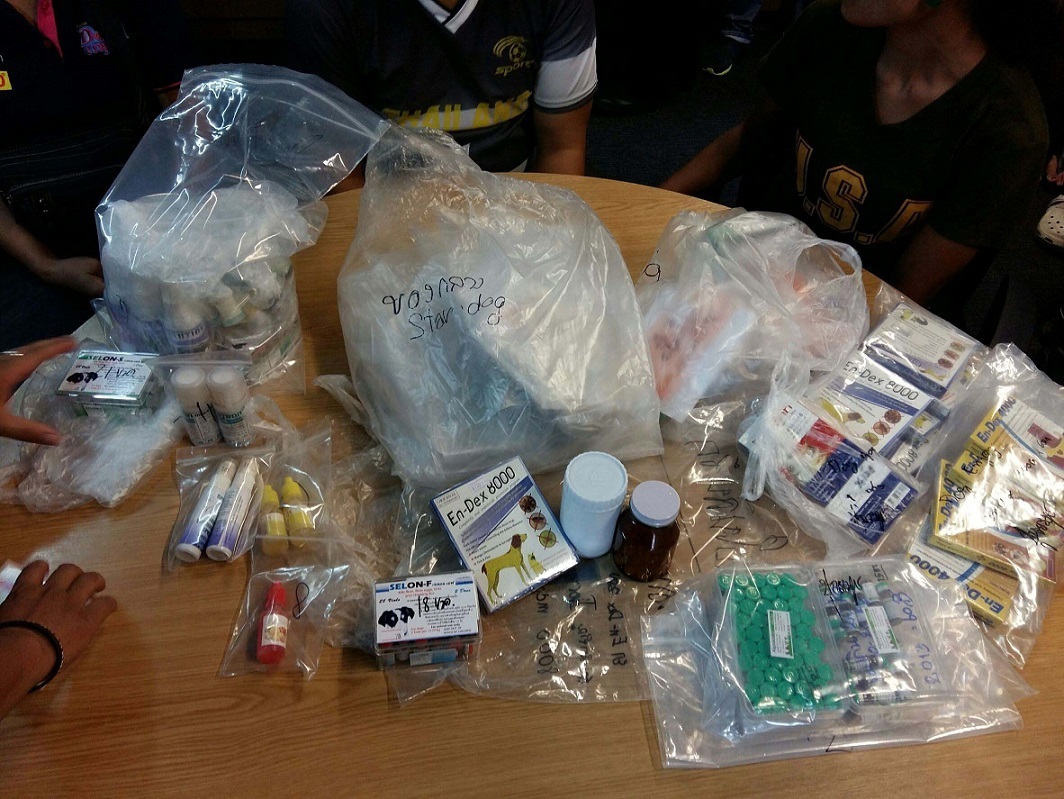 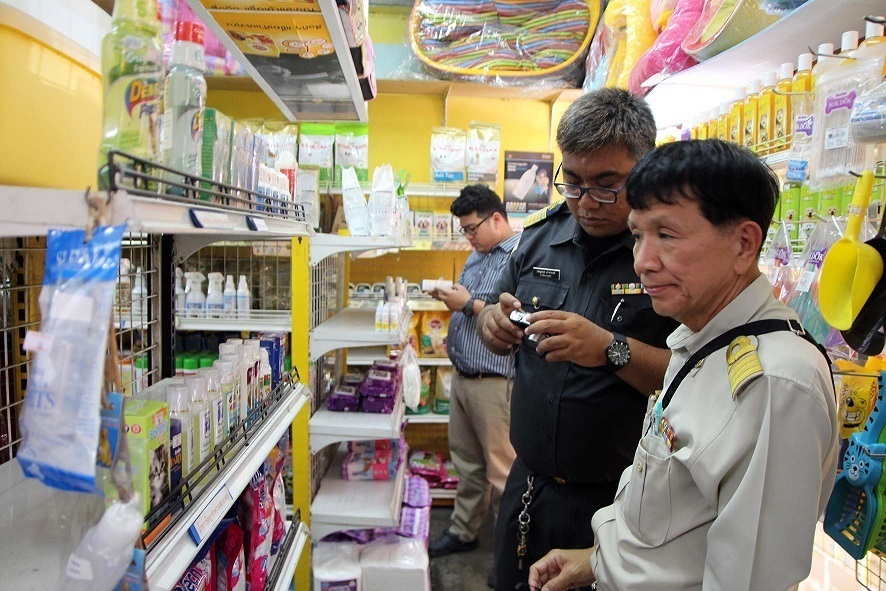 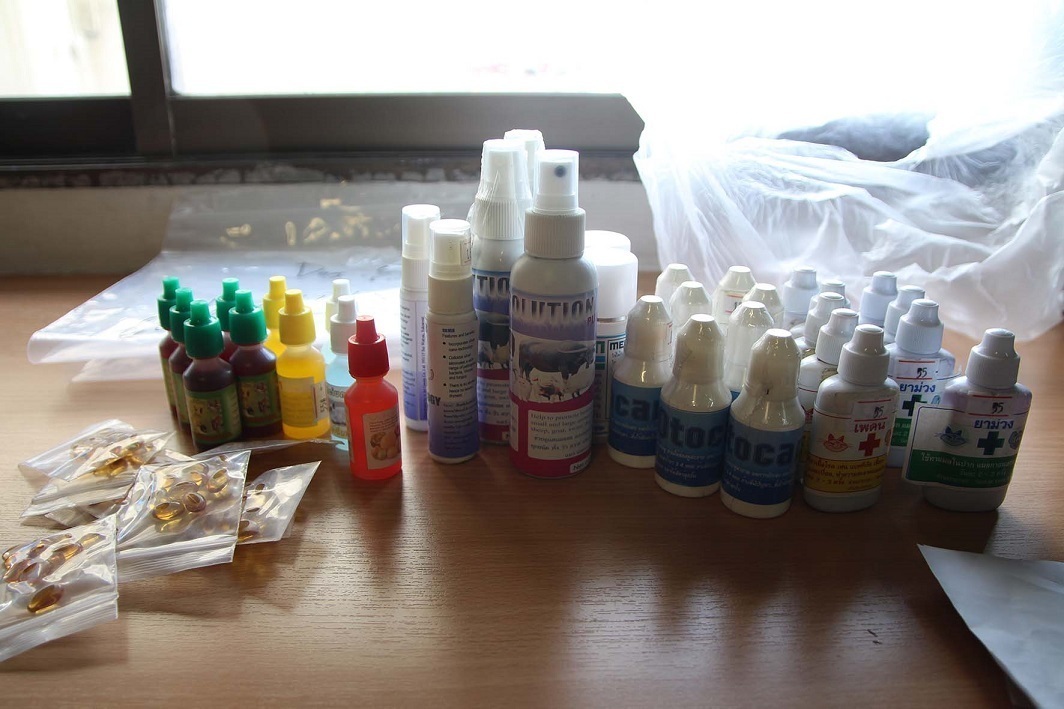 Police suspect that the owners of the shops have known about their fake products since day one, but have only been interested in the extra profits that the cheap knock-offs provide.

After raiding the stores, police confiscated all products believed to be fake. They will be taken away for proper testing before police make a final decision on any charges.

After the raid, police also took a look into the business accounts of the small shops and were shocked to find a healthy bank balance of over 10 million baht.

Police believe that the total cost of all the good confiscated is well into the millions of baht.

All individual owners of the shops were taken down to the police station and interviewed for further evidence before charges will be issued. 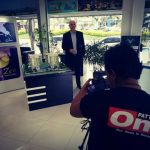 Want to be on TV? The time has never been better 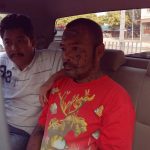