Home » Suspect caught over the murder of temple worker 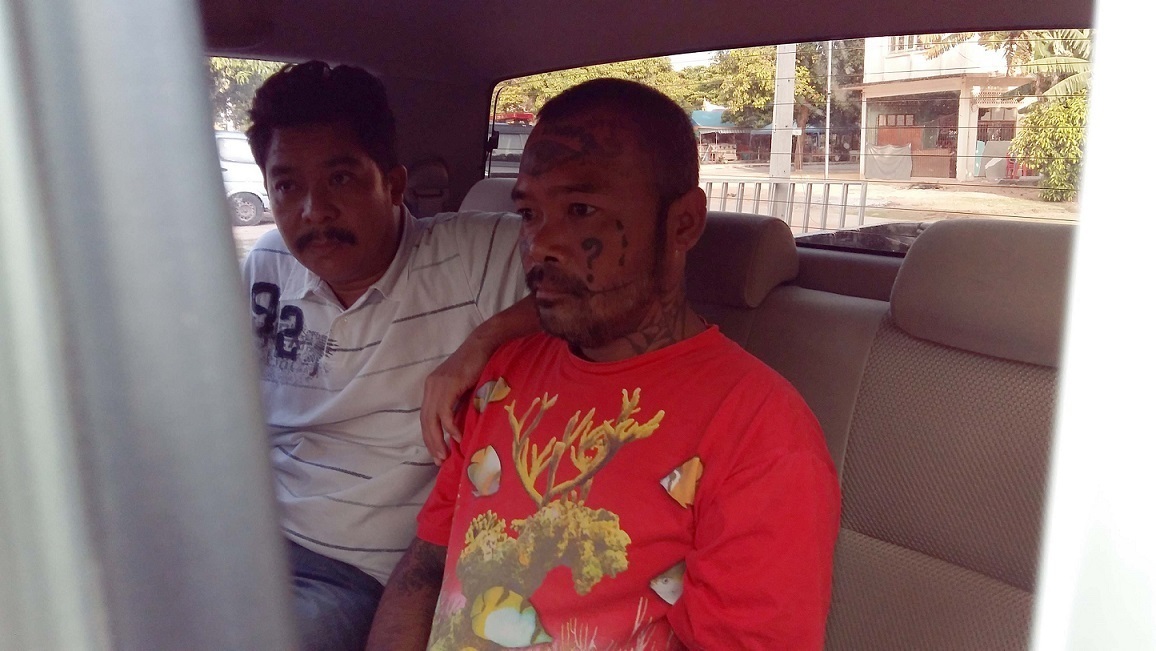 Police believe they have finally tracked down and captured the killer of a 53 year old temple worker after almost 10 days of searching.

The incident happened on May 30th in which police were called to a temple in Pattaya to investigate a murder. At the scene they found the body of a 53 year old Thai man who had been working at the temple as a maintenance man. 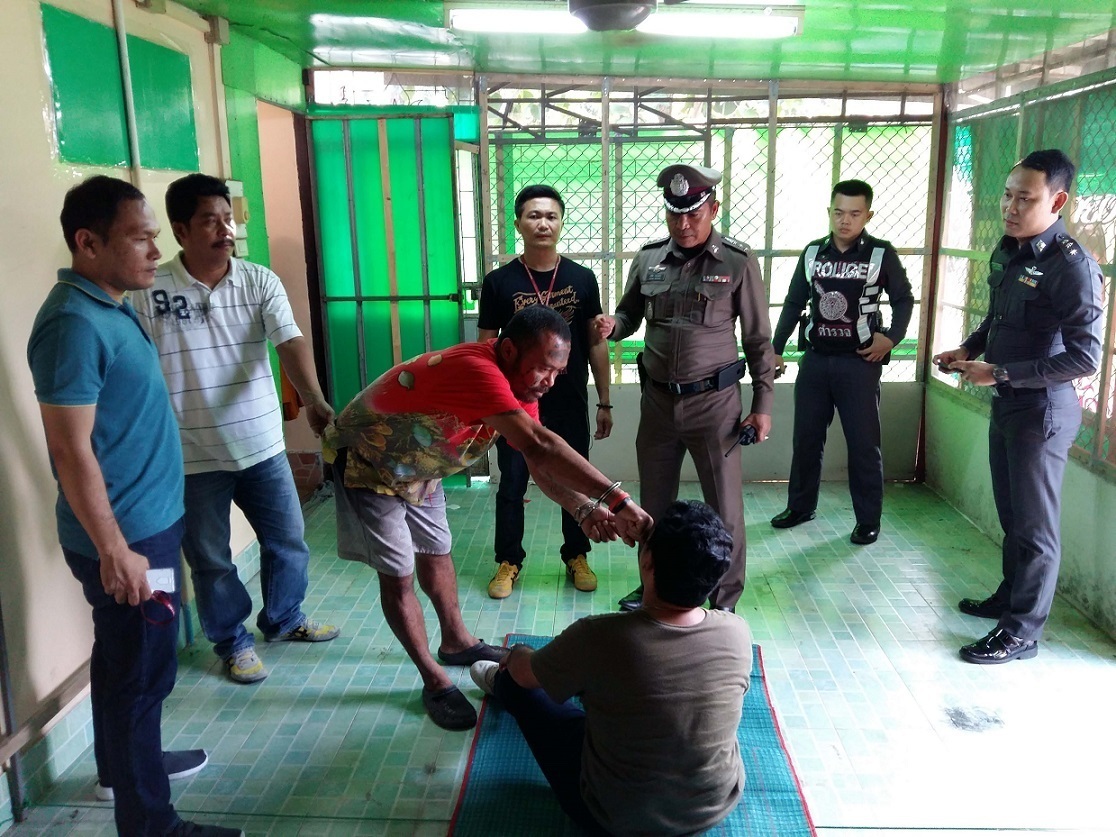 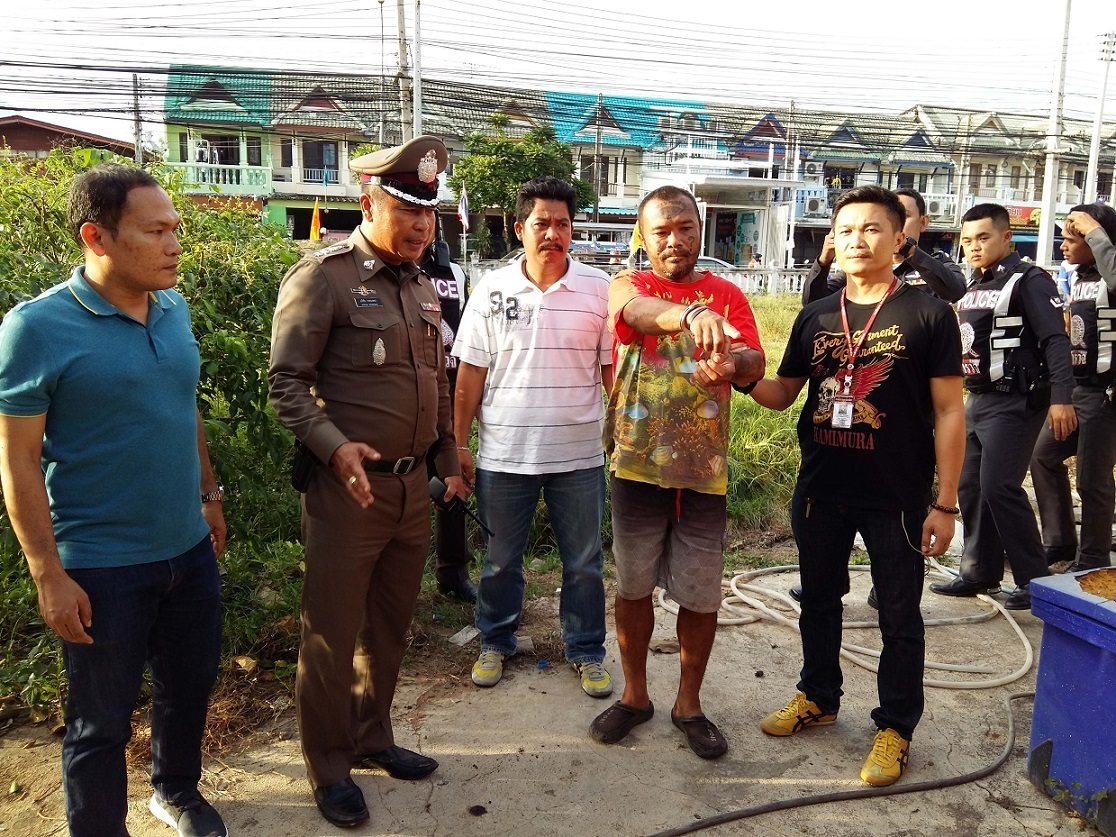 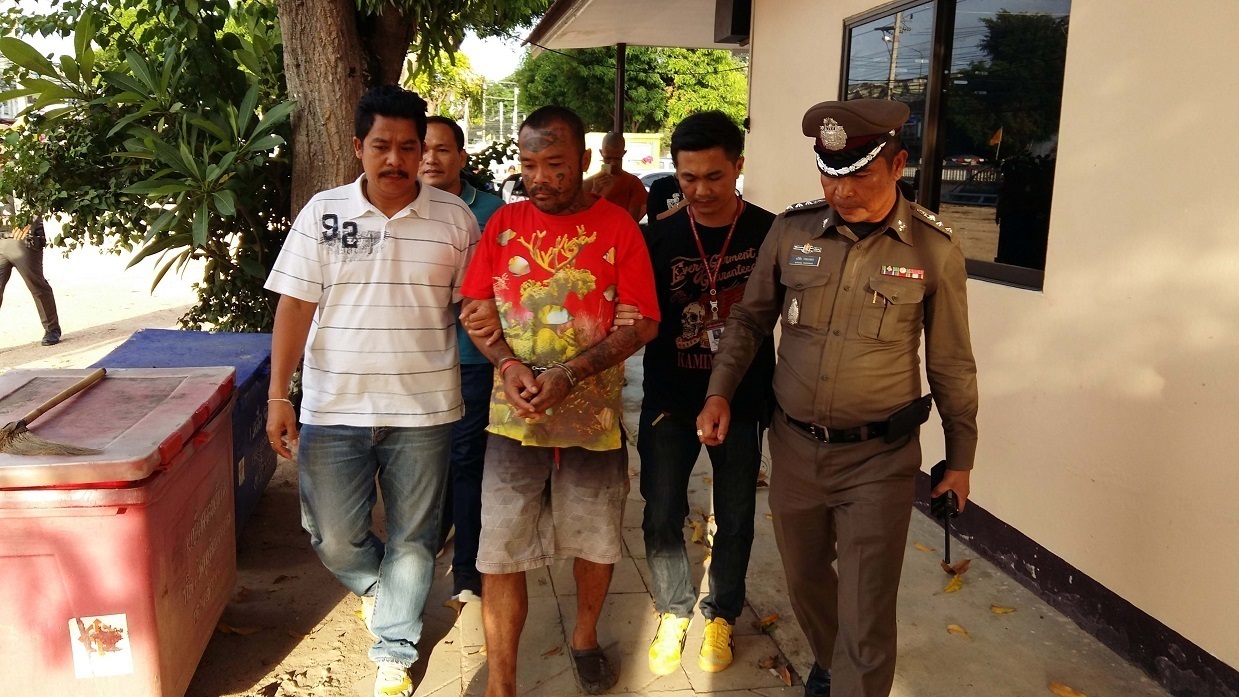 The body was found with a huge gash to the head and was pouring with blood. Police took various bits of evidence from the scene and started their investigation.

On June 9th at around 5:00pm, police announced that they had tracked down and caught the prime suspect.

A well known figure in and around Pattaya due to his facial Tattoo’s, a Thai man aged 39 years old know as “Ko Sarm Da” was arrested by Pattaya police.

The arrest took place at a friend of the suspect’s house in the nearby resort of Bang Saray.

Police briefly questioned the suspect at the scene, who admitted that he and the victim had been drinking together on the night of the murder. Everything was fine until the victim said something about the suspects father that he didn’t like.

An argument broke out before punches were thrown. The suspect said that he managed to knock the victim to the floor before using “anything he could get his hands on” to beat the victim unconscious.

The victim told police that he makes his living looking after tourists travelling on the ferry back and fourth to Koh Larn.

It turns out that the suspect has had previous encounters with police regarding drug related offences.

He was taken down to the police station for further questioning and will be charged accordingly for his latest crime. 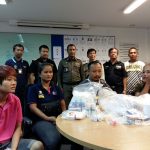 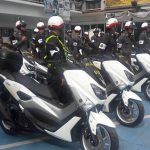