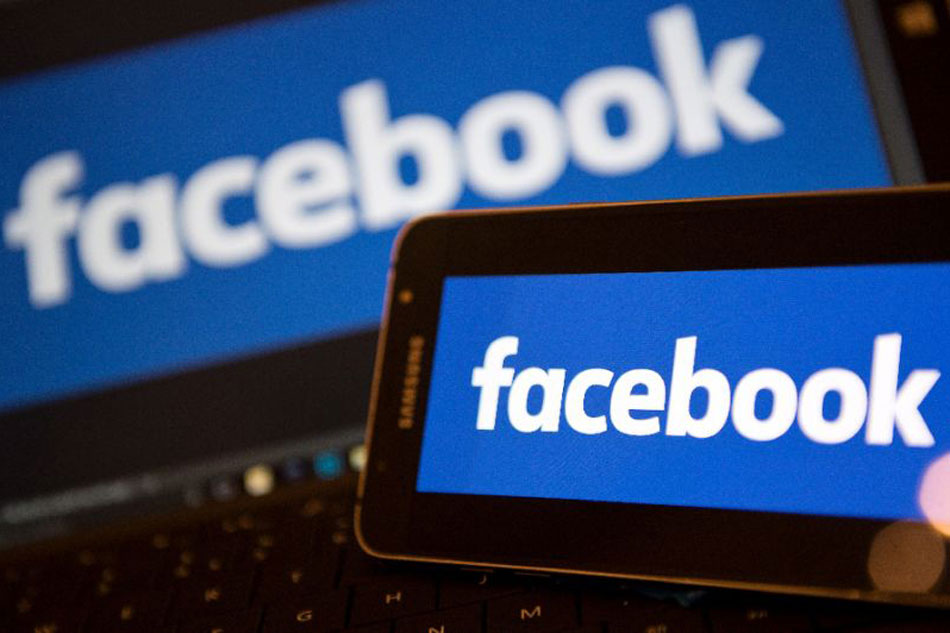 Facebook on Monday said it is notifying more than 800,000 users that a software bug temporarily unblocked people at the social network and its Messenger service.

The glitch active between May 29 and June 5 has been fixed, according to Facebook, which has been striving to regain trust in the aftermath of a Cambridge Analytica data privacy scandal.

Blocking someone on Facebook prevents them from seeing posts in a blocker’s profile; connecting as a friend, or starting Messenger conversations.

“There are many reasons why people block another person on Facebook,” Egan said.

“Their relationship may have changed or they may want to take a break from someone posting content they find annoying.”

People are blocked for harsher reasons, such as harassment or bullying, Egan added.

The software bug did not restore any severed friend connections at the social network, but someone who was blocked could have been able to reach out to a blocker on Messenger, according to Facebook.

“While someone who was unblocked could not see content shared with friends, they could have seen things posted to a wider audience,” Egan said of the glitch.

The vast majority of the more than 800,000 people affected by the bug had only one person they had blocked be temporarily unblocked, according to Facebook.

People affected by the bug will get notifications encouraging them to check their blocked lists.

Facebook chief Mark Zuckerberg earlier this year was grilled by the European Parliament and the US Congress about a massive breach of users’ personal data in the Cambridge Analytica scandal.

Facebook admitted that up to 87 million users may have had their data hijacked by British consultancy Cambridge Analytica, which worked for US President Donald Trump during his 2016 campaign. 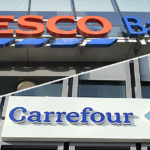 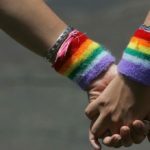