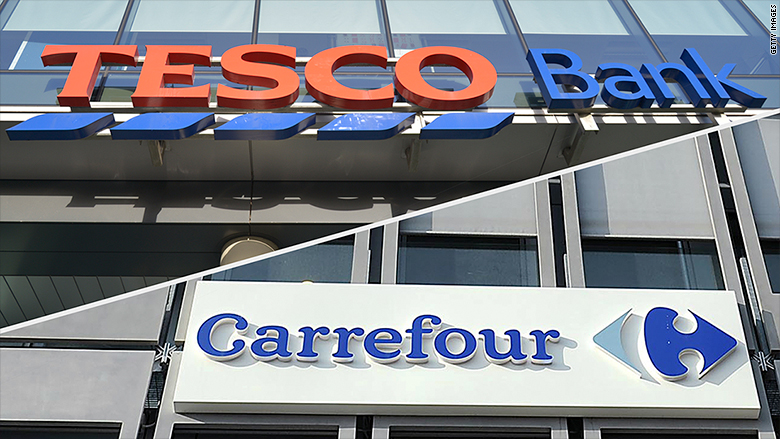 Carrefour and Tesco, two of Europe’s largest retailers, said Monday they plan to form a purchasing alliance to increase their leverage with suppliers in a fiercely competitive supermarket sector.

The French and British supermarket giants said in a joint statement that they plan to jointly purchase goods in a bid to cut costs.

The deal, which will last for three years, is expected to be concluded “within the next two months,” the statement said.

Other European rivals are similarly scrambling to reduce supply costs.

And last week, France’s Auchan, Casino and Schiever group’s said they will combine forces with Germany’s Metro in purchasing.

Under its chief executive Alexandre Bompard, who took over last summer, Carrefour has moved to beef up its e-commerce operations and to reduce the company’s dependence on giant stores.

Tesco and Carrefour said their alliance will let the companies improve the supply of goods available in stores. 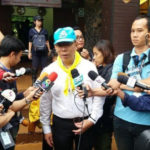 Operation to rescue footballers a success but not over yet: governor 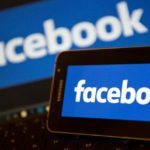