Home » Face masks ‘will become voluntary from July 19’ in UK 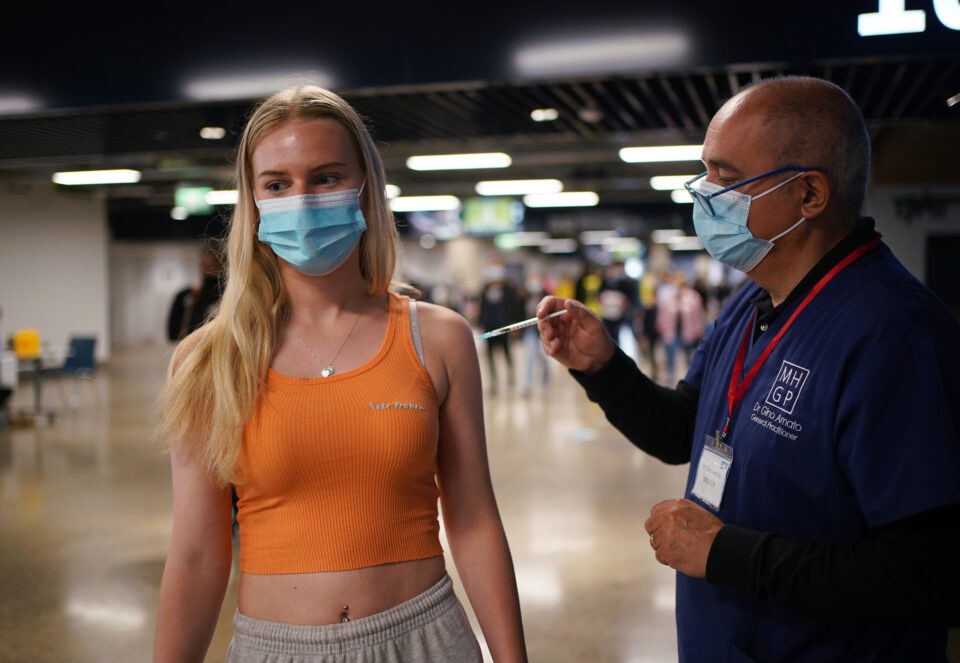 FACE masks could become voluntary from July 19 as life slowly edges towards normality, it has been reported.

Boris Johnson is said to be pushing for key social distancing measures to be dropped in the coming weeks, despite a rise in cases.

The one-metre rule, rules of six and the 30 minute limit on outdoor gatherings are also said to be scrapped on the new Freedom Day.

Nightclubs may even be able to reopen without the need to test customers at the door.

It’s believed the new plans could be published by the government as soon as next week.

Ministers are increasingly confident that face coverings will be ditched from shops and public transport but may remain mandatory in hospitals.

Sources told The Daily Mail that “final decisions” have not been made yet, but said the PM is pushing to ditch as many rules as possible.

But Sir Patrick Vallance has warned that rules may be needed again this winter – even if they are binned next month.

Michael Gove said even nightclubs would get the green light to open without restrictions – despite being one of the most high risk places.

Gove, who is leading a review, believes it’s simply “too much hassle” for the public and businesses.

And a Government source told the Standard: “We’re increasingly confident that people are protected, and the plan is to open everything – with no exceptions.”

The news has been celebrated by clubs, with Simon Thomas – chief executive of Leicester Square’s Hippodrome Casino – telling the publication: “This would be a god-send to the night-time economy so we can relaunch central London to a global audience.

“It’s time to get on with life and live with this virus as we’ve lived with others before.”

A series of pilot trials have taken place at mass events, including sports games. A club night in Liverpool was among the tests.

The results show that there were “no substantial outbreaks” after any of the trials, with 28 infections among 58,000 participants.

Clubs have been closed since the first lockdown in March 2020. It’s thought a good night out adds £40billion to the UK’s economy.

Today, the number of Brits diagnosed with Covid is at its highest daily point since January.

A further 14 people have died, while a whopping 26,068 new infections were reported.

It’s the highest number of daily new cases since January 29, when the UK was battling through some of the worst days of the pandemic.

Meanwhile, cases are surging in Scotland. The country has recorded the highest number of positive tests since the beginning of the pandemic – for the second time in a matter of days.

Despite the alarming rise in cases, Boris Johnson plans to proceed to stage four of his roadmap to freedom on July 19 – as Brits “learn to live with Covid”.

That’s because officials believe the jab has severed the link between infection, severe illness and death.

A Cabinet source told The Times: “The view among the scientists was that we should get as much open this summer as possible before winter, which will be much more difficult.

“It was very encouraging.”

Another source said Prof Whitty had been “cautiously optimistic”.

The Prime Minister has ordered officials to prioritise the removal of the one-metre rule, which affects the hospitality industry and is viewed as the most economically damaging. 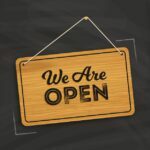 No Delta strain in Phuket as they reopen 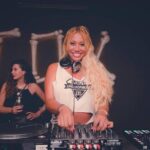 DJ and her husband are unmasked in large money laundering case