Home » No Delta strain in Phuket as they reopen 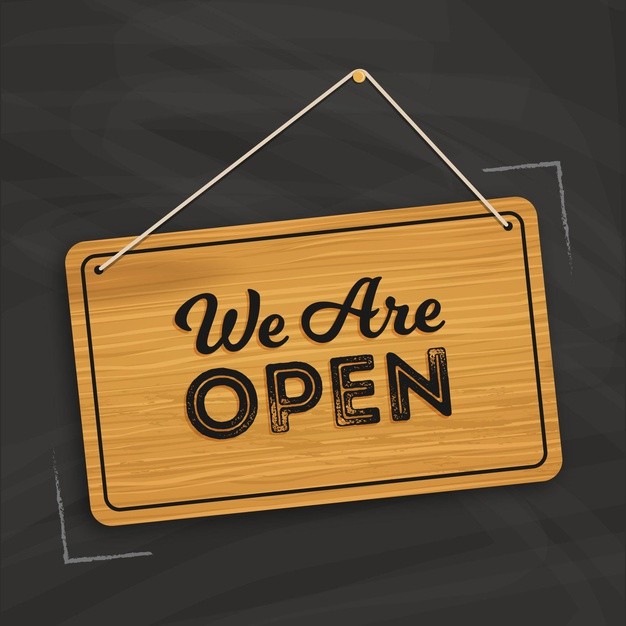 The Phuket public health office yesterday denied the Delta variant had been detected in the province.

Koosak Kookiattikul, chief of Phuket public health office, said yesterday the province has not yet found any patient infected with the Delta variant of Covid-19 or the Indian variant, as the province kicks off its Phuket Sandbox tourism reopening programme today.

The province regularly sends patients’ fluids to be tested in the medical science centre in Thalang district to identify variants.

The latest update confirmed that no Delta cases had been found, Dr Koosak said.

He urged people on social media to beware of fake news and said such reports should be confirmed by authorities to avoid causing confusion to the public.

He reported five new cases as of yesterday: three have been hospitalised and two have been investigated to track down their timeline.

Twenty at-risk people associated with them were sent to designated quarantine places and officers have run active case finding with other at-risk people.

Amid warning from the Food and Drug Administration that some vaccine doses may deteriorate, Dr Koosak said the province has inspected the vaccine doses it has received from the government and the hospitals in charge of vaccination have also inspected jabs before vaccination.

The scheme starting from today will allow foreign tourists who have been fully vaccinated to enter Phuket without a 14-day quarantine.

Under the sandbox scheme, tourists are required to stay in Phuket for 14 days before travelling to other provinces in Thailand.

Only three piers, Ratsada, Ao Por and Ao Chalong, are included in the early phase of the sandbox tourism scheme to enable officers to track the visitors’ routes.

The Tourism Authority of Thailand (TAT) believes a target of 600,000 tourists — both foreign and local — and 15 billion baht in revenue in the third quarter is within reach. 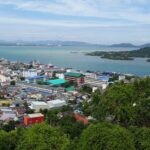 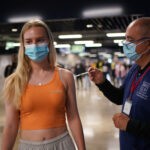 Face masks ‘will become voluntary from July 19’ in UK