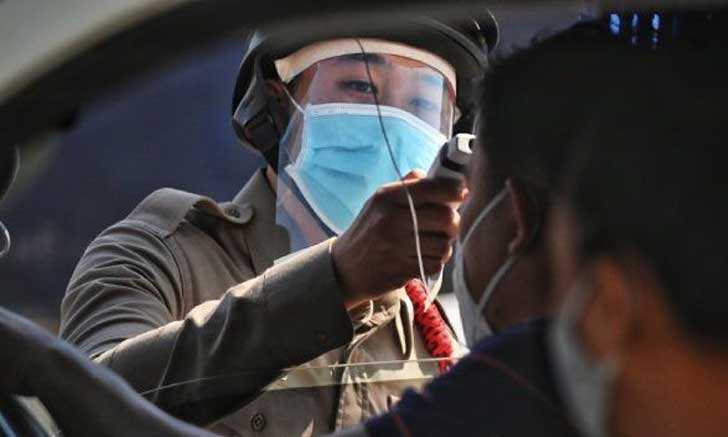 Last week there were many reports on social media claiming that police across the country had been fining road users at checkpoints for not wearing masks. It was said that the fines would range anywhere from Bht200 and Bht300.

Since the claims have been made public, a Thai police spokesman has hit back and said that the claims were just nonsense.

“It’s fake news. We are not fining people. We are just out encouraging mask use for health reasons”.

However, many comments and examples from across the county have proved otherwise. The police spokesman had also said this extortion was not being carried out at the 350 checkpoints across the provinces and the seven around bangkok.

The Lt-Col. also said that Five more checkpoints are about to be added in Bangkok and “cash grabs” will definitely not be imposed at any of these stations.

people are also reminded that when out and about, to carry up-to-date ID and sit one meter away from any other person 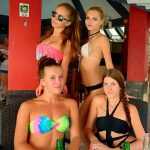 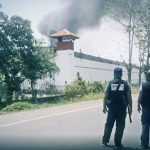