Inmates at a prison in Buriram province were reportedly involved in a shootout with prison officers on Sunday.

At 11.45 am, people heard the sounds of gunfire from the prison and eyewitness accounts said smoke could be seen at 12.20.

There are reportedly about 2,000 convicts inside and a number of officers were trying to prevent a breakout. 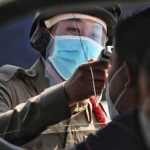 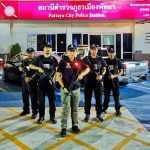 Mark KellyMay 31, 2020
According to the Bangkok Post, Thailand’s National Security Council chief has told them that the...
END_OF_DOCUMENT_TOKEN_TO_BE_REPLACED