Home » Exclusive Interview with Youtuber: The truth, the whole truth, and nothing but the truth! 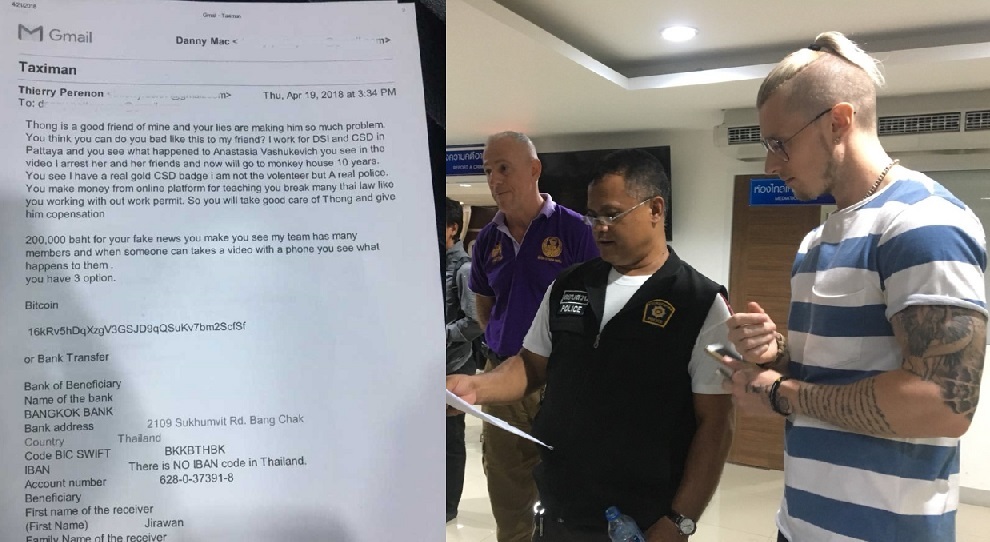 Exclusive Interview with Youtuber: The truth, the whole truth, and nothing but the truth!

Foreign youtuber and social media personality Danny Mac has explained all in an exclusive interview with the Pattaya One team.

Unless you have been hiding under a rock, you will already know that Danny Mac, a social media personality from England has been all over the news recently regarding his run-in with a Thai taxi driver.

The original clip, which was posted on April 17th to his Facebook page “Easy English Thai” has been watched over 2 million times and has overwhelming backing from the Thai and foreign community.

Mac later appeared on Thai news channels up and down the country, alongside the taxi driver in question, to relay the story for all to hear. All had seemed to have been settled and forgotten with a handshake live on air, but there was a further twist.

A couple of days later on April 19th, Mac received an email from a foreigner by the name of Thierry Perenon. A Frenchman who, in the email, was passing himself off as a DSI agent in Pattaya and demanding 200,000 Baht compensation from Mac, to be paid to the taxi driver who had suffered damages since the story broke.

Police and DSI have now been dragged into the story and from what we know, they have confirmed that Thierry Pereonon was not the sender of the email, but instead, was a scam. They are currently continuing the investigation into the email in an attempt to find the source.

A lot of theories have been raised regarding Mac’s situation, but with the backing of the Thai Media and the general public, things look positive for him.

The whole truth will now be laid out in full in the exclusive, hard-hitting interview with Dave D, to be released on Friday May 4th. 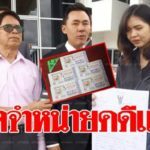