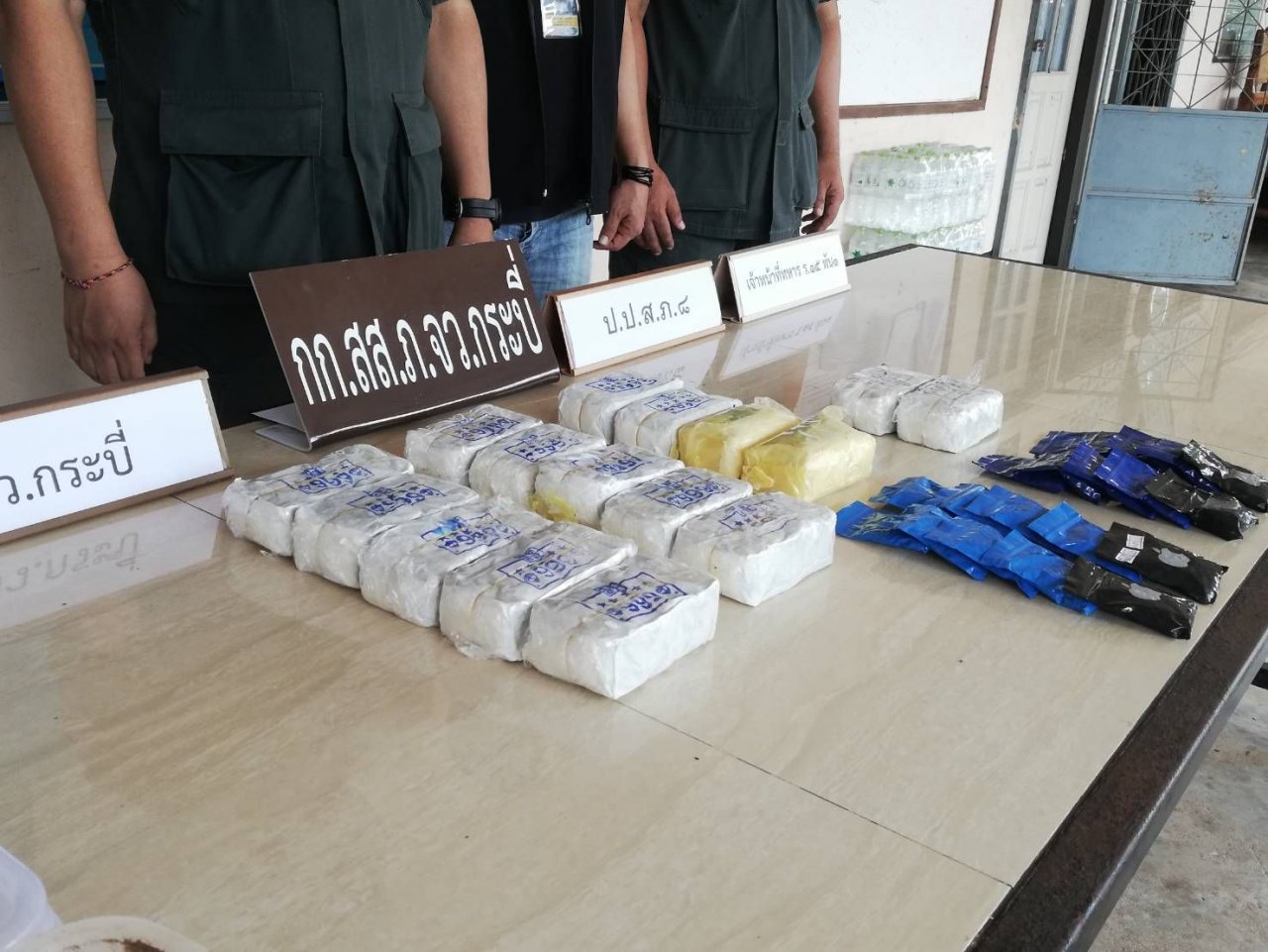 Four suspected drug dealers have been arrested with more than 36,000 methamphetamine pills. The use of the drug is on the rise in Thailand, due to decreasing prices and increased availability.

“Police arrested Kordat at a palm-oil plantation in Krabi. Police found 36,000 methamphetamine pills which have been stored in many areas adjacent to a mountain in the plantation.

“Kordat told us that he bought the drugs from an unknown big dealer via mobile phone and sent by private courier. The pills are sold for Bt70 per pill wholesale and Bt200 per pill retail.”

Taratcha added: “Sadly, there are simply more drug users due to the decreasing price.” 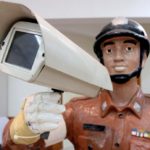