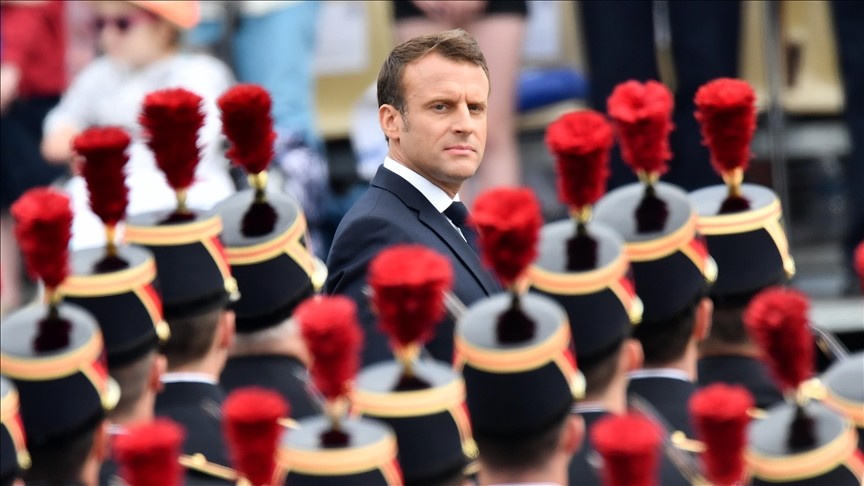 Controversy is growing in France over an open letter signed by former and serving members of the military, warning of the threat of civil war.

Around 1,000 servicemen and women, including some 20 retired generals, put their names to the letter.

“The hour is grave, France is in peril,” they wrote last week.

Ministers have strongly condemned the message, which was published by a right-wing magazine on the 60th anniversary of a failed coup d’état.

“Two immutable principles guide the action of members of the military with regard to politics: neutrality and loyalty,” tweeted the minister in charge of the armed forces, Florence Parly.

However far-right leader and candidate in next year’s presidential election, Marine Le Pen, has spoken out in support of the former generals.

What does the letter say?

The letter warns French President Emmanuel Macron, his government and MPs of “several deadly dangers” threatening France, including “Islamism and the hordes of the banlieue” – the impoverished immigrant suburbs that surround French cities.

The signatories go on to blame “a certain anti-racism” for creating divisions between communities, and seeking to create “racial war” by attacking statues and other aspects of French history

They also accuse the government of seeking to use the police “as proxy agents and scapegoats” in the popular “gilets jaunes”, or yellow vest protests of recent years.

“It is no longer the time to procrastinate, otherwise tomorrow civil war will put an end to this growing chaos and deaths – for which you will be responsible – with numbers in the thousands,” the letter concludes.

Members of the French military, whether actively serving or reservists, are forbidden from expressing public opinions on religion and politics, and Ms Parly has called for those who signed the letter to be punished.

“For who have violated the duty of reserve, sanctions are planned, and if there are active soldiers among the signatories, I asked the chief of staff of the armed forces to apply the rules… that is to say, sanctions,” she told radio network France Info on Monday.

Ms Parly cited the case of a former general in the Foreign Legion who was expelled from the military for taking part in a protest against migrants in Calais.

Why was the timing significant?

Minister of Industry Agnès Pannier-Runacher told France Info she “unreservedly condemned” the generals “calling for an uprising… 60 years to the day after the generals’ putsch against General de Gaulle”.

But French nationalist politician Marine Le Pen welcomed the letter, calling on the generals to join her in “the battle of France” – causing further controversy.

Her response came on the same day as a fatal knife attack at a police station south-west of Paris, which is being treated as a possible terrorist attack.

Many in the French media are expressing surprise that Marine Le Pen came out in support of the generals.

Cosying up to would-be putschists is what her father was supposed to specialise in. He was the one who was close to the anti-Gaullist hardliners of 60 years ago. He was the one who loved to flirt with illegality. Not Marine and her new-look National Rally.

So has she miscalculated? Some think so.

Coming out for a group of ex-generals – even of the armchair variety – who are so obviously overstepping the bounds and dabbling in politics – this makes it much easier for President Macron to paint her as a traditional French reactionary, heir to her father, Vichy and the rest.

Voters from the mainstream right, who might have been tempted by her apparent recent conversion to the EU and sound money, will perhaps be thinking twice.

But looked at another way, maybe Marine Le Pen felt she had no choice but to back the letter. After all, no-one thinks there is any serious chance of a military coup, so she didn’t think she could be accused of encouraging insurrection.

And the analysis of France’s travails was identical to her own. If – in her view – the analysis is also one shared by a silent majority of the French, then she could hardly disown it.

France has proposed a controversial bill to tackle what President Emmanuel Macron has described as “Islamist separatism”.

However, some critics in both France and abroad have accused the government of targeting Islam. 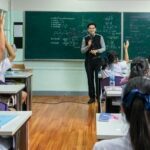 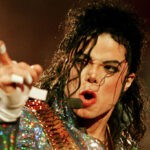