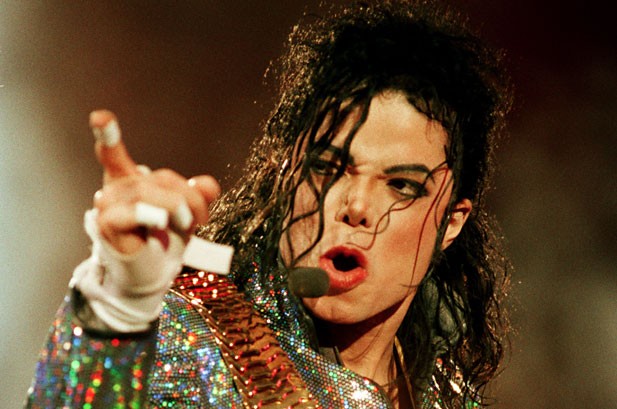 Michael Jackson’s estate has succeeded again in having a lawsuit from one of the late pop star’s accusers dismissed.

Robson, whose accusations featured in the documentary Leaving Neverland, is expected to appeal the decision.

In his latest ruling, LA County Superior Court Judge Mark A Young held that Jackson’s companies had “no legal ability” to control his behaviour because he was the sole owner, and could “remove any and all of the board members without cause or notice”.

Robson and Safechuck claim they were abused by the singer in the late 1980s and early 1990s while staying at his Neverland ranch.

The pair were allowed to pursue legal claims against two of Jackson’s companies last year, having had previous lawsuits dismissed.

On Monday, however, lawyers for MJJ Productions and MJJ Ventures succeeded in obtaining a summary judgment dismissing Mr Robson’s claims.

The judge agreed that the companies had no relationship with Robson that would create a legal duty for them to protect him from the alleged molestation.

“There is no evidence supporting [the] Plaintiff’s contention that [the] Defendants exercised control over Jackson,” wrote Young in his eight-page summary.

“[The] Defendants had no legal ability to control Jackson, because Jackson had complete and total ownership of the corporate defendants.”

The judge ruled there was no evidence of misfeasance and that Mr Robson had been unable to demonstrate “extreme and outrageous conduct”.

Lawyers for Jackson’s estate welcomed the ruling and accused Mr Robson of “pursuing frivolous claims [that] have no merit whatsoever.”

Jackson’s family have denied the claims made against the singer, who died in 2009, and have called the Leaving Neverland documentary a “public lynching”.

His nephew Taj welcomed Monday’s decision, saying his family had “stood strong and never wavered” despite being “ridiculed, vilified and marginalised”.

Mr Robson’s attorney, Vince Finaldi, said the ruling contained “fatal flaws” and that he would take his clients claims “to the Supreme Court if necessary”.

He said the ruling, if allowed to stand, would set “a dangerous precedent” that would leave children in the entertainment industry vulnerable to sexual abuse.

Leaving Neverland was shown at the Sundance Film festival in Utah in January 2019 and was subsequently broadcast on Channel 4.

Dan Reed’s two-part documentary went on to win awards at the 2019 Primetime Emmys and the 2020 TV Baftas. 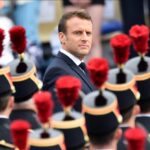 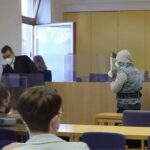