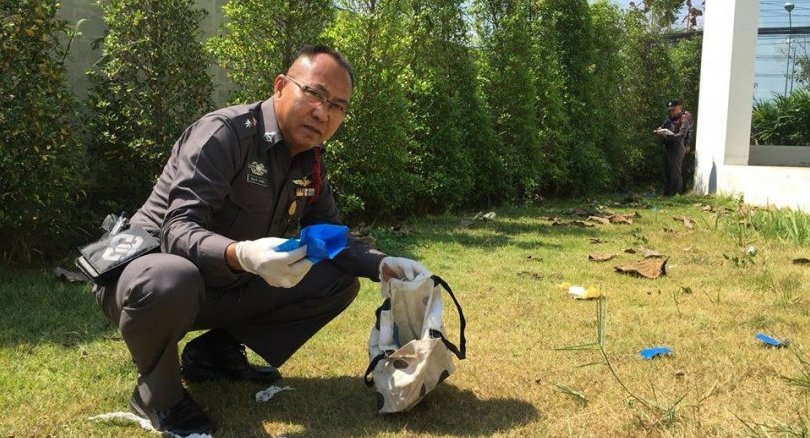 Police said on Sunday that they suspected that a drug-trafficking gang might have secretly used a deserted showroom in Phayao province for their operations.

Dozens of what were believed to be empty methamphetamine packages were found in the backyard of the showroom. Chalermchai Sri-arun, who recently rented the premises, called police on Sunday to report that he had found suspicious items in the backyard. “I am here to clean up the place. But this is what I found.

There are also signs that someone broke into the showroom to use the toilet,” he said.
Muang Phayao Police Station deputy superintendent Pol Lt-Colonel Jamnian Saengkham, who inspected the scene, said there were grounds to suspect that drug traffickers had used the place to repackage their product. “We will gather evidence and arrest them,” he said. 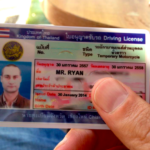 Brits team up with Thailand for smoother driving licence procedures 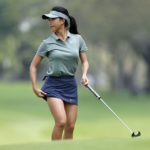