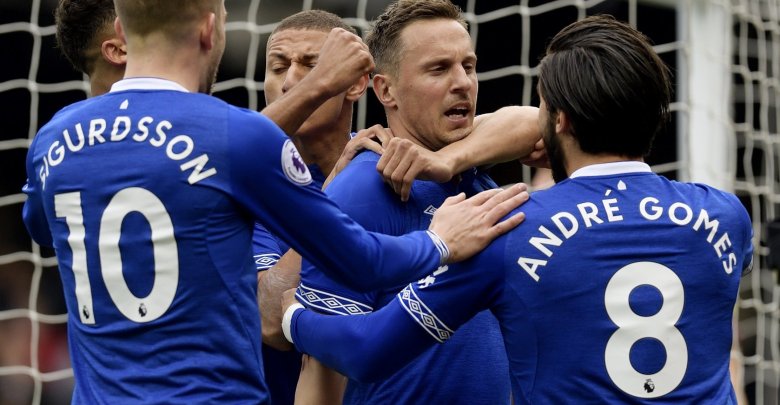 Everton Continued Their Fine Form With Another Win Against One Of The Top Four As Arsenal Fail To Turn Up At Goodison Park! Two Captains Make Headlines! Match Highlights. Manager Comments. Player Ratings and Stats

Arsenal’s away day problems continued at Everton where they could have been beaten by four or five instead of one. That defeat means Arsenal have only six points away from home during their last nine games. Only three teams have a worse record than that – Bournemouth, Fulham, and Huddersfield.

Thirty-six year old Everton captain Phil Jagielka, who didn’t expect to play in this game, turned out to be the match winner and put in a joint man of the match performance to help Everton keep their third win and clean sheet in a row. What makes it even more special is that two of those wins came against the top four clubs.

Jagielka tapped in from just inside the six-yard box after a long throw on Everton’s left that Arsenal failed to clear. From that point on Everton had many opportunities to put this game to bed but failed to take any. If they had a four or five nil score would not have been out of place.

Way before 74 minutes, when Emery threw the towel in on Özil and hooked him from the action, it was clear that this plan B had totally failed. Özil, four out of ten, didn’t respond and neither did his teammates who received similar ratings apart from goalkeeper Bernd Leno.

Emery’s master plan back-fired and, with four away games out of six left to go, he needs to find another plan B or Arsenal’s chances of making the top four looks impossible.

Man of the match: Dominic Calvert-Lewin 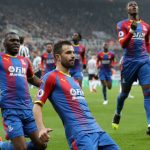 Newcastle 0 Crystal Palace 1: Spot On Luka Does It Again! 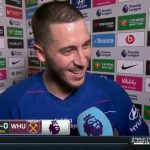