Home » Everton 2 Burnley 0: Yet Another Goodison Shut Out! 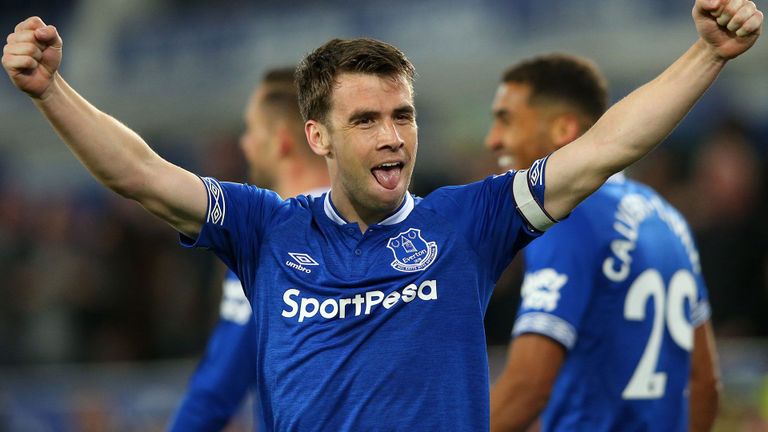 Burnley have now joined an impressive collection of teams that have been unable to break through fortress Goodison Park. Liverpool started the run back in early March with a 0-0 draw and Chelsea, Arsenal, and Manchester United were all well beaten. Now Burnley.

Ben Mee, So outstanding against Manchester City last week, helped Everton take the lead in the 17th minute. Richarlison hit a shot from distance, which looked like it might be going wide until a defection off Mee beat Tom Heaton. Burnley have now scored 11 own goals in the Premier League and Mee has four of them! 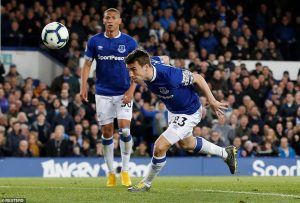 Three minutes later Everton’s left-back Lucas Digne fired in a shot from about 25 yards that Heaton could only parry. As the ball looped up Everton’s right-back Seamus Coleman stooped low to head his second goal of the season from the edge of the six-yard box.

Man of the match: Richarlison

“We deserved the three points, our first 25-30 minutes we did fantastic, we started the game in control, running the game, scored twice but we didn’t give chances away.

We want more next season, our target will be to do more, we have to have ambition, but if you show that attitude and desire, they are behind us. The fans realised after the Liverpool match how important they can be for us, and we have been really strong at Goodison Park since then.”

“From our point of view, it is a game of two halves. We started, not a million miles off it, but not in the detail you need, and were a bit subservient and on the back foot. We go in licking our wounds a bit at half-time but there was a good reaction in the second half, without really opening them up with enough detail.

They’ve climbed a mountain in the second half of the season. 28 points is an incredible return with the goals we’ve scored. But you want to finish in the right way, and I thought we did in the second half. We’ve got a really important game to finish ‘right’, as I’m talking about, against Arsenal.”