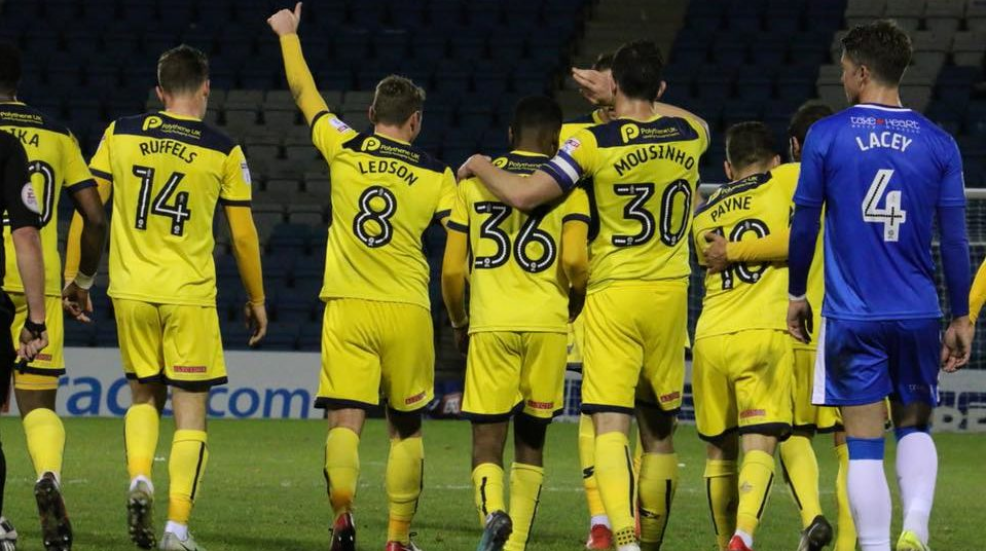 League One side Oxford United have announced that Thai businessman Sumrith “Tiger” Thanakarnjanasuth is their new majority shareholder and chairman, becoming the latest foreign owner of an English football club.

“We have made significant progress on and off the pitch, and I believe a partner with similar ambition but greater resources will accelerate the prospect of achieving this objective,” he said.

“Tiger has the financial resources, high-level connections in football, including with the EFL (English Football League) and, critically, the passion and drive which can deliver on the club’s ambitions.”

Sumrith, who previously held a stake in Championship side Reading, said he was excited to take the helm at Oxford and a priority was to appoint a new head coach.

Former Liverpool and Manchester City striker Craig Bellamy has been linked with the post.

“I have been to games recently and seen the passion of the fans and the ambitious way that the whole club is set up,” said Sumrith.

“I would just like to say to the fans now that my ambitions match, and may even exceed, theirs,” he added.

A growing number of English football clubs are under foreign ownership, including former Premier League champions Leicester City, who also have Thai owners. 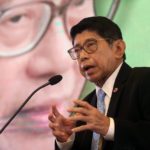 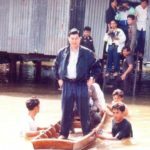