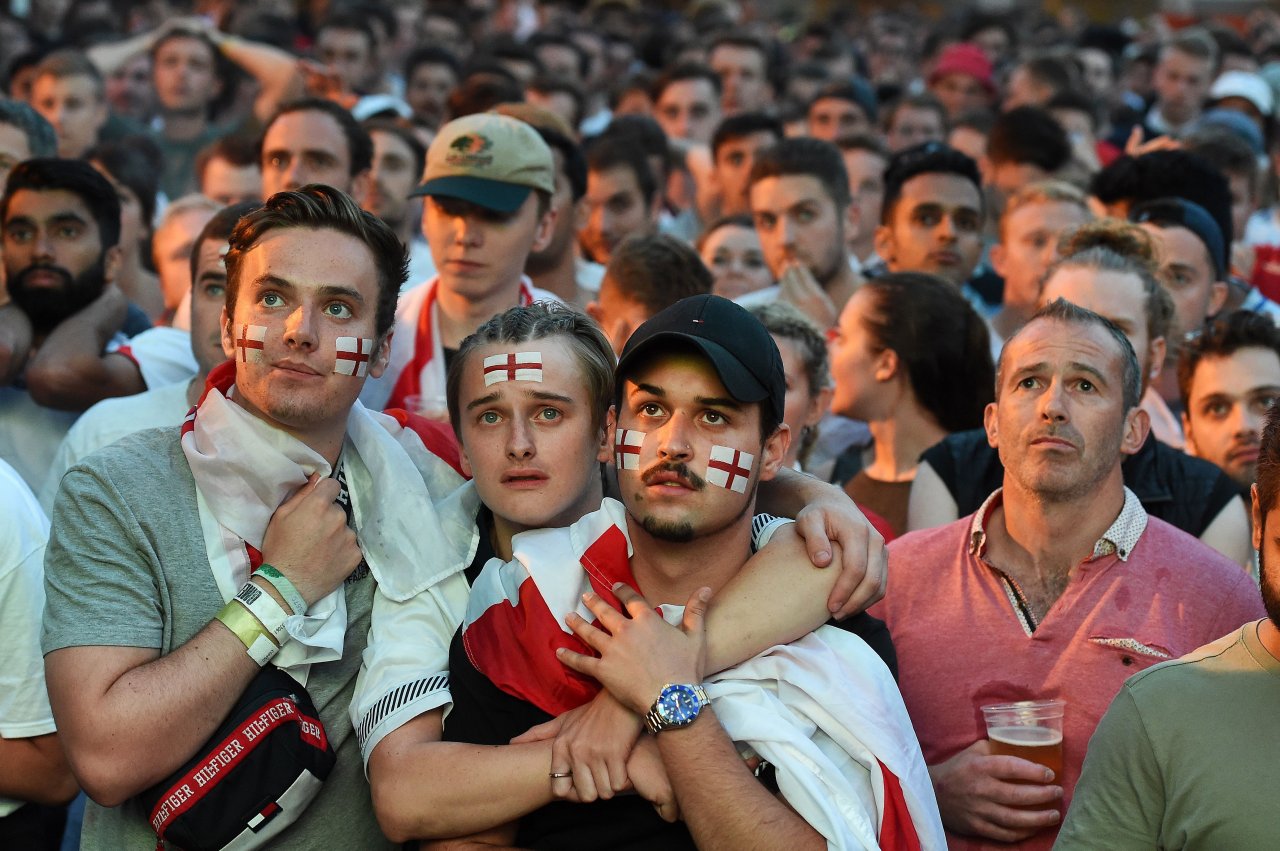 London – “An England United, first in hope, now in defeat”.

British media reflected Thursday on England’s heartbreaking 2-1 defeat to Croatia in the World Cup semi-finals, praising manager Gareth Southgate and his young team despite their exit.

England won plaudits not just for their deeds on the pitch — reaching the semis for the first time since 1990 — but for bringing together a nation bitterly divided over Brexit.

“Our divided nation has been united thanks to a polite Englishman and a bunch of modern ordinary lads,” said the Sun.

The Daily Mirror also credits Southgate and his men for fostering a spirit of unity.

“They go into Saturday’s third-place play-off (against Belgium) with their heads held high, knowing they have done themselves proud and put a smile back on a conflicted country’s face.”

The Times points out that since England won the World Cup in 1966, Britain has joined what is now the European Union and is heading towards the exit.

“Whether we will actually have exited the EU by the time we make our next World Cup final is a moot point,” it says.

“However, as the impressive England manager Gareth Southgate has said, the team did create a brief sense of unity at a time of division,” it adds.

“Those players will look back eventually on a tournament that has shifted England’s reputation for leaden football and tournament neuroticism,” it said.

“All the same, it may take some time to shake off the ordeal of losing this semi-final, the knowledge that the World Cup may never open up so obligingly again and the additional trauma from the fact that, for a long while, Gareth Southgate’s team had led us to believe they could do it. They really did.”

The Daily Telegraph believes England have “moved forward into a brighter age”.

“The worst outcome now would be for England’s campaign in Russia to be tossed on the fire with all the others. Blessings should be counted, when the angst wears off,” it said.

“Save us from the kind of revisionism that ignores hard facts. One is that England progressed from a group stage exit in 2014 to a semi-final defeat in extra-time four years later. No country on earth would call that anything other than improvement 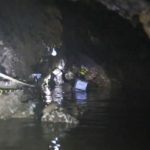 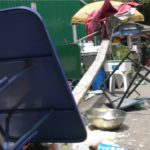