Home » Humanitarian solution for detained Myanmar journalists or not 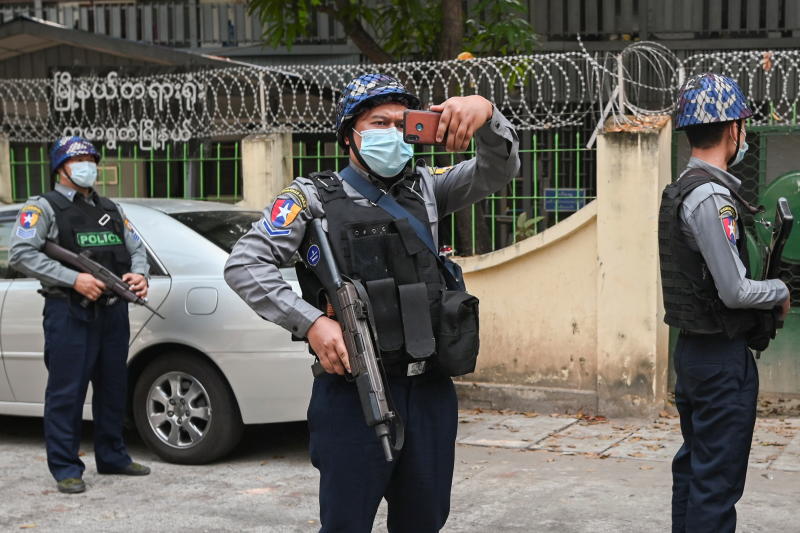 Three reporters and two activists from Myanmar have been arrested in Chiang Mai for illegal entry and face possible deportation, the reporters’ news organisation and local police said on Tuesday.

Foreign ministry spokesman Tanee Sangrat later said they were seeking a way out of the case.

Broadcaster DVB (Democratic Voice of Burma) said the five were arrested on Sunday and it appealed to Thai authorities not to deport them to Myanmar, where the news organisation has been banned by the junta.

“Their life will be in serious danger if they were to return,” said Aye Chan Naing, DVB’s executive director, in a statement, which also appealed to the United Nations High Commissioner for Refugees for help.

The statement said they had fled the army crackdown in Myanmar since the Feb 1 coup, during which dozens of journalists have been among thousands of people arrested. DVB and several other independent media organisations had their licences revoked.

The Oslo-based editor told AFP the the group was set to appear in court on Tuesday, but the trial was later postponed for another six days.

Thapanapong Chairangsri, the head of police in the San Sai district outside Chiang Mai city, told Reuters that five Myanmar citizens had been arrested for entering the country illegally and would be brought to court on Tuesday.

He said they would be deported in accordance with the law, but added that because of the coronavirus outbreak they would be held in detention for 14 days before being handed to immigration authorities.

A well-known news organisation within Myanmar, DVB started as an exile media outlet during the previous junta, broadcasting uncensored reports on TV and radio.

It moved into Myanmar in 2012, a year after the military dictatorship loosened its grip.

Despite losing its broadcast licence in March, it has continued to report, posting regular updates on its Facebook page about the daily protests and crackdowns across the country.

It also broadcasts via satellite television — a move that the junta attempted to halt when it banned homes from having satellite dishes.

In an emailed statement, the Foreign Correspondents’ Club of Thailand said, “These five individuals would face certain arrest and persecution, if not worse, for their work and association with the DVB, and under no circumstances should they be deported back to Myanmar.

“Rather, the DVB journalists and their associates should be released from detention, urgently offered protection, and granted the right to remain temporarily in Thailand.”

“More than 70 journalists are among around 5,000 people arrested by security forces since a military coup on Feb 1. The vast majority remain in detention at a time when there have been widespread reports of torture and extrajudicial killings.”

“The world is watching what the Thai authorities do in this important case for press freedom in Myanmar and the region, and for the protection of those fleeing the junta’s brutal crackdown on independent media and civil society.”

FILE PHOTO: Police officers are seen outside Kamayut township court where the hearing of a group of journalists who were detained during anti-coup protests is scheduled, including that of Associated Press journalist Thein Zaw, in Yangon March 12, 2021. Thai police said on Tuesday they would deport three journalists and two activists back to Myanmar, where they would face certain arrest. (Reuters) 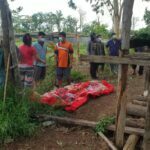 killed by lightning working on the farm 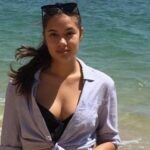 Mum, 20, tortured to death in front of her baby daughter and husband