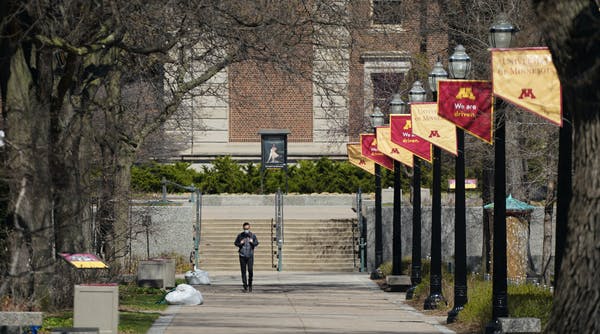 A federal judge on Monday delivered the longest prison term yet for one of more than 30 defendants convicted in an international sex trafficking conspiracy that saw hundreds of Thai women sold for sex across the United States.

U.S. District Judge Donovan Frank sentenced Michael Morris, 66, of Seal Beach, Calif., to 17 years in prison nearly two years after Morris and four other co-defendants were found guilty after a six-week federal trial in St. Paul. Morris is the 29th person to be sentenced in the case, which saw 31 people plead guilty before Morris’ 2018 trial.

Morris operated three “houses of prostitution” in Southern California in a scheme that federal prosecutors described as “modern-day sex slavery.”

“Sex trafficking continues to be a repugnant local, national, and international crime that preys on vulnerable populations,” U.S. Attorney Erica MacDonald said in a statement Monday. “This case demonstrates the dedication and relentlessness of law enforcement across multiple jurisdictions to bring those who commit these crimes to justice.”

Morris’ attorney, Robert Richman, declined to comment following Monday’s sentencing hearing. In a memo filed to the court before sentencing, Richman cited Morris’ poor health in calling the 24-year sentence sought by prosecutors as being “as a practical matter, a life sentence.” Richman argued that Morris “forced no one, coerced no one, abused no one, defrauded no one, and harmed no one.”

Richman had asked for a 15-year sentence.

Morris, who also went by “Bill,” was convicted of four conspiracy counts related to sex trafficking, prostitution and money laundering and one count of sex trafficking by use of force, fraud and coercion. Under the terms of Frank’s sentencing judgment, Morris will also be under five years of supervised released and is ordered to pay $750,000 in restitution.

The organization made hundreds of women from Bangkok, Thailand, engage in commercial sex acts in cities across the country, including Minneapolis, Los Angeles and Chicago. Morris operated three “houses of prostitution” in Southern California, where prosecutors said women were forced to have sex with as many as 10 strangers each day. The victims were kept isolated from the outside world and their families in Thailand were threatened.

Two waves of defendants were charged from across the country and abroad in the case, beginning in October 2016 and again in May 2017. Prosecutors said that the defendants forced Thai women to work long hours having sex with multiple men daily to pay off “bondage debts” owed to traffickers for help coming to the United States. Prosecutors said victims, some of whom testified during the trial, were misled as to how much they truly owed and were threatened if they tried to leave the business. Several trafficked women went on to become charged as co-defendants after later helping operate some of the houses of prostitution.

The organization also engaged in widespread visa fraud to bring victims from overseas and “rampant and sophisticated” money laundering to shield their illegal profits, prosecutors said. Investigators traced “tens of millions of dollars” from the organization.

The investigation was run out of Minnesota using federal Homeland Security Investigations agents and investigators from the Criminal Investigation Division of the IRS. The state’s Bureau of Criminal Apprehension, St. Paul Police and Anoka County Sheriff’s Office were also involved locally, and federal, state and local law enforcement from other states also played a role in the case that came to be known as “Operation Bangkok Dark Nights.” 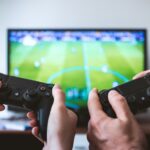 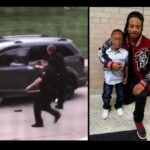