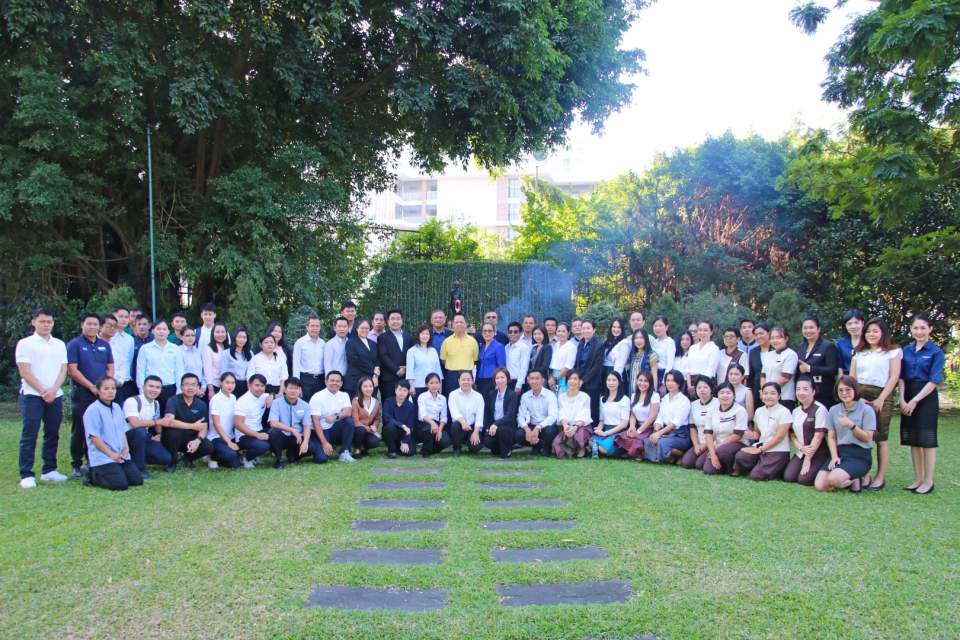 20 December 2019 – Dusit Thani Pattaya marked its 32nd Anniversary on 19 December 2018 with a merit- making ceremony held in the Napalai ballroom.

Led by the hotel’s General Manager, Mr Neoh Kean Boon, together with Director of Dusit Thani College Pattaya City Center, Mr Sakda Kanjanawanawan, the hotel’s staff and management also paid their respects to the spirit houses on the hotel’s grounds, as well as to a monument of the hotel’s patron guardian, Prince Abhakara Kiartivongse .

Attended by the hotel’s supporters and associates, the special ceremony also included offering food for nine monks from Jittapawan Temple in Pattaya. 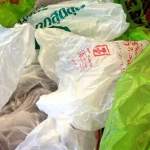