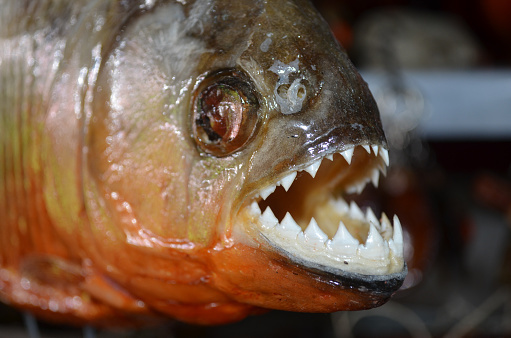 A young man was arrested on Monday for illegally having piranha fish in his possession for sale, police said.

The 21-year-old was identified only as Apisit. He was detained by Natural Resources and Environment Crime Division (NRECD) police and officials from the Department of Fisheries, who executed a court search warrant at his house in Sai Mai area of Bangkok.

Officials said Mr Apisit had raised piranha for sale online and handed over the fish to buyers at his house. Six piranha fish were found in his possession.

Mr Apisit allegedly admitted he had bought the fish on Facebook and raised them at the house. The fish were then sold online.

He was initially charged with illegal possession of piranha, which may be physically harmful to humans or marine life, in violation of Sections 64 and 65 of the Fisheries Act of 2015.

Pol Col Visit Plopmuang, commander of the NRECD’s Sub-Division 1, said piranha are freshwater fish of the Serrasalmus, Rooseveltiella or Pygocentrus families native to South America. They are carnivorous and predatory.

If allowed into natural waterways they would be highly dangerous to native fish and could cause considerable damage to the environment.

In 2016, the cabinet approved a ministerial regulation proposed by the Ministry of Agriculture banning possession of piranha fish, their eggs and semen. 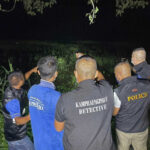 Body of 6y son tossed in river by farther 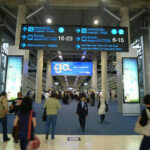 Longer stays for some visitors