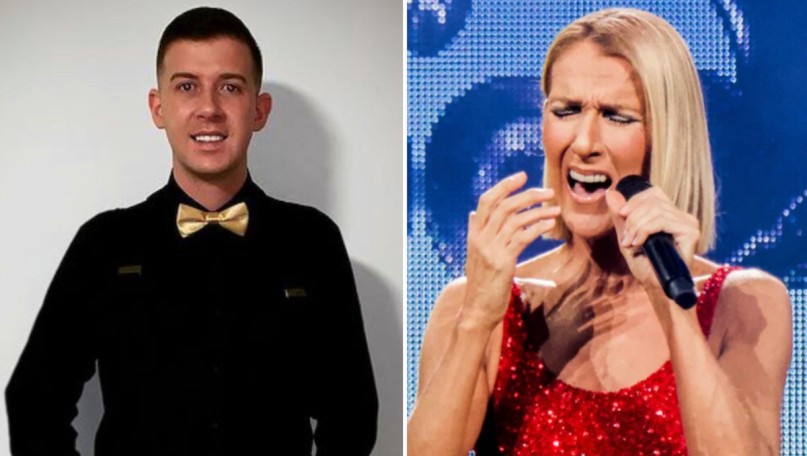 “I wasn’t aware I had done it until I found that envelope in my post,” Mr. Dion explained

Because he loved Celine Dion so much, a UK man decided to give himself a happy xmas by revisiting one of the Canadian singer’s holiday concert specials.

When a new day came, he discovered his incredible fandom had reached a level of immortality, as he’d drunkenly filed to legally change his name to Celine Dion.

While the memory of filling out the application didn’t all come back to him then, he decided that’s the way it is, and the name change will go on. That is the power of his love.

Okay, now that the Dion song title word play is out of the way, here’s the story: 30-year-old Staffordshire, England native né Thomas Dodd indeed got drunk on Christmas Eve and discovered some days later he was now legally Celine Dion.

Without his sober knowledge, he’d tracked down the online application and paid the £89 ($122) fee to change his name.

He didn’t realize what he’d done until the official change of name deed arrived in the mail, a picture of which he shared via social media.

Apparently, this was just something that came out of boredom after the UK entered Tier 4 lockdown right before the holidays. As he explained via Twitter to the New York Post,

“I honestly, hand on heart, don’t remember doing it! I remember watching the concert and remember getting rather tipsy… I wasn’t aware I had done it until I found that envelope in my post.

Initially, I had to sit down as I couldn’t believe it — so I then checked my bank which confirmed it all.”

Amazingly, rather than laughing it off as a drunken story to tell his mates, he decided to run with it, signing the deed and officially becoming Mr. Dion.

“Once it sunk in, I signed it straightaway as I bloody love her!” he said, adding, “As it stands — I’m keeping it! [Though it] depends how difficult it makes my life!”

Mr. Dion’s family has grown to see “the funny side” of the situation after his “mother wasn’t best pleased at first.”

His friends, however, see this as typical  Celine shenanigans.

“My friends have said they are not surprised,” he said. “It was only a few week[s] back I hired an Elsa tribute to perform on my driveway for me when I was drunk because I was bored! Anything is possible!”

(The Elsa incident happened just days before the drunken name change, as shown in the image below. Mr. Dion had a hell of a December.)

The newly dubbed Mr. Dion is enjoying his 15 minutes of intoxication-induced fame, with paparazzi stationing themselves outside his home and Celine Dion fans requesting video messages.

He also says he’s trying to parlay his viral notoriety into a meeting with the real Celine, even working with a local radio station to try and put it all together.

“You might think I’m joking. I’ll need to be put on oxygen!” he said. “Just thinking about [it] is making my heart race and my eyes water. It would honestly mean the world and more.” 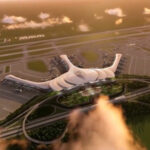 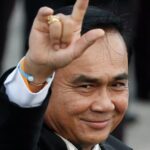