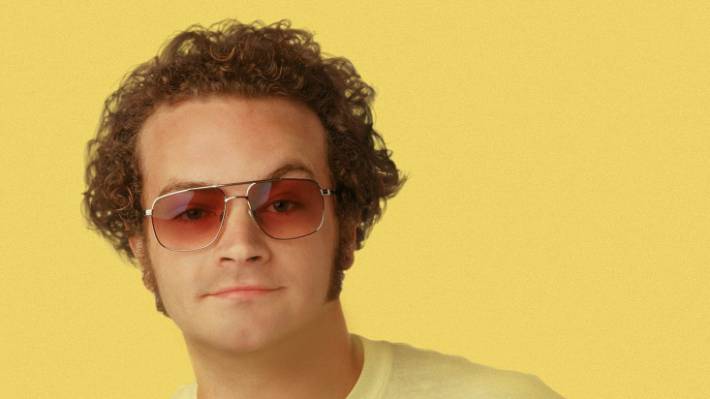 The actor’s lawyer says his client is in “complete shock” but is confident he will be exonerated.

The American actor Danny Masterson, star of the hit sitcom That ’70s Show, has been charged with forcibly raping three women in the early 2000s.

The 44-year-old was arrested by detectives from the Los Angeles Police Department’s robbery and homicide division on Wednesday and later released on bail.

Police opened an investigation into sexual assault allegations made against Masterson by four women in March 2017.

As a result of the allegations, he was written out of the Netflix comedy show The Ranch in December 2017. At the time, the actor said he was “very disappointed”. 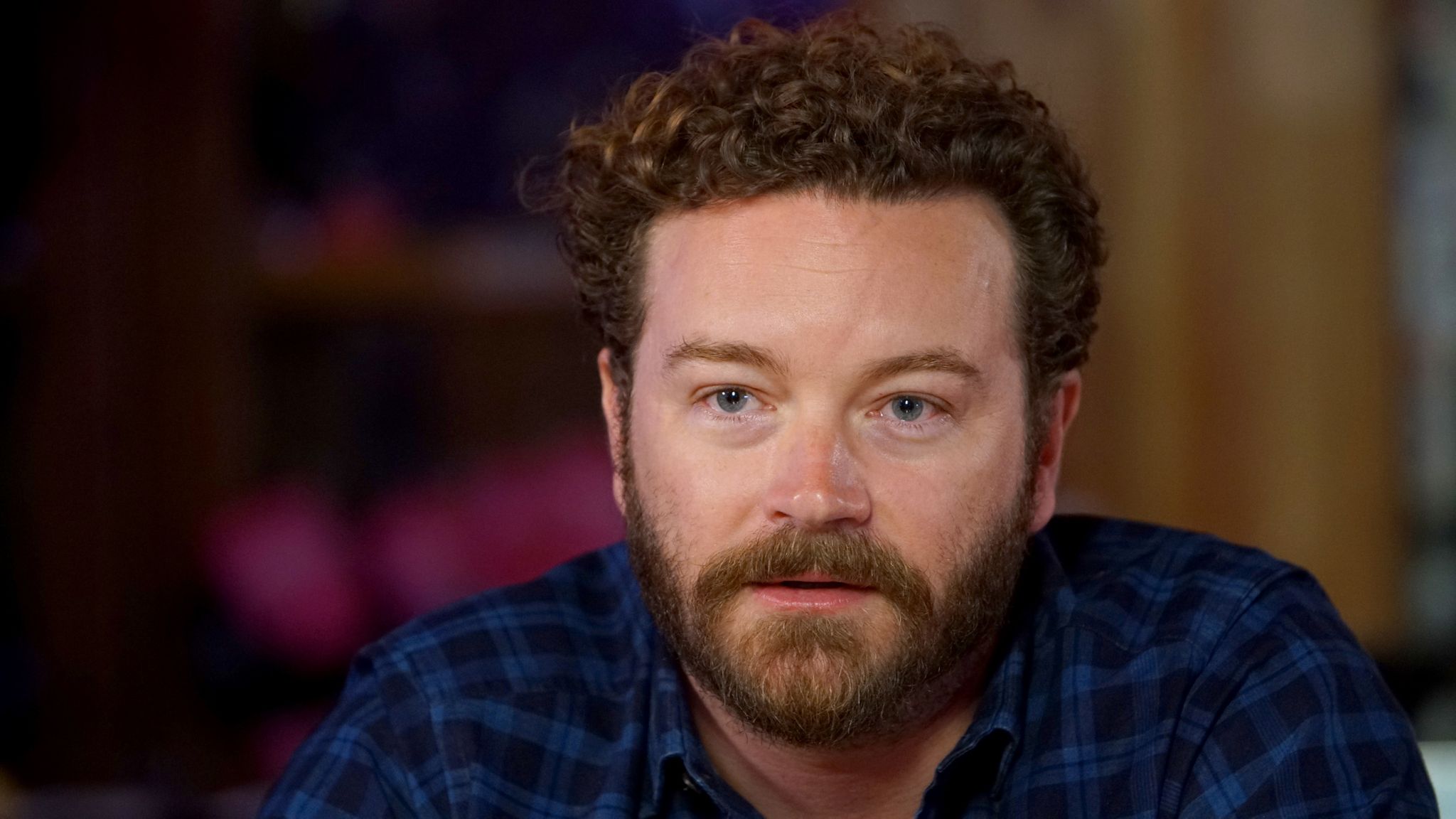 The allegations emerged at the height of the MeToo movement as powerful figures in the entertainment industry, including Harvey Weinstein, were accused of sexual assault and harassment. Masterson was dropped by his talent agency after the allegations became public.

Prosecutors say all of the incidents are alleged to have happened at Masterson’s home. 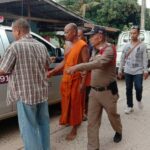 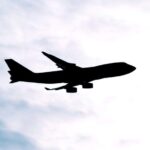