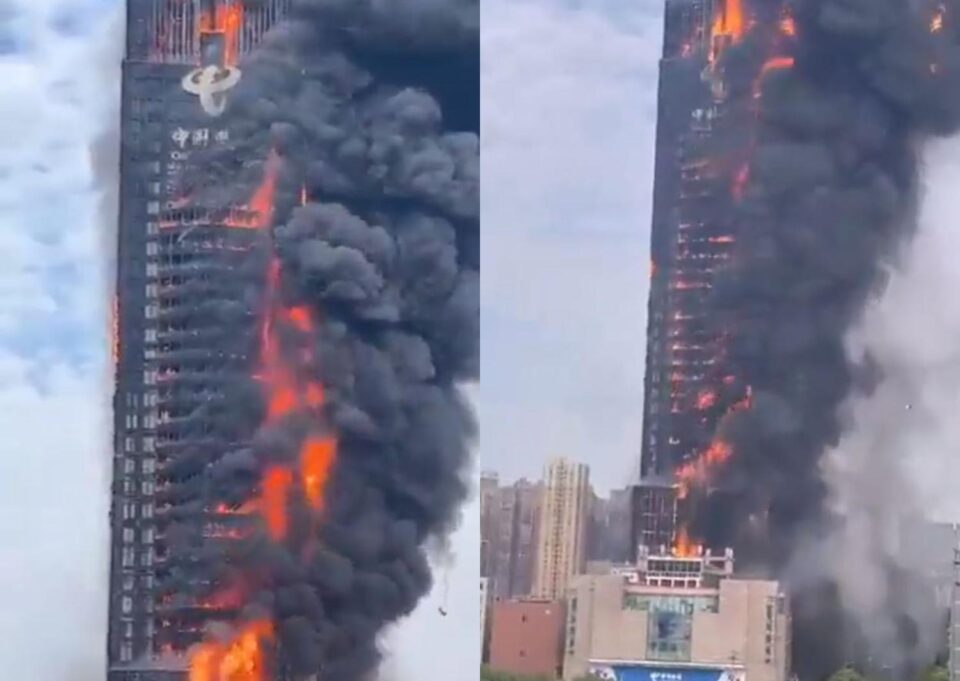 A fire engulfed a skyscraper Friday in the central Chinese city of Changsha, with authorities saying that no casualties had yet been found.

Apparently the paint on the outside caught on fire? The company says that everyone was evacuated safely and hope that’s true pic.twitter.com/gxzpiKR22S— 田里的猹 (@melonconsumer) September 16, 2022

The blaze broke out in a 42-floor building housing an office of state-owned telecommunications company China Telecom, according to state broadcaster CCTV.

The provincial fire department said later in a social media post that “at present, the fire has been extinguished, and we have not yet discovered any casualties”.

An initial photograph released by CCTV showed orange flames searing through the building in a built-up area of the city as black smoke billowed into the sky.

A later image shared on social media appeared to show that the flames had subsided, as emergency personnel sprayed jets of water onto its charred facade.

China Telecom said in a statement on social media: “By around 4.30pm (3.30pm Thai time) today, the fire at our No. 2 Communications Tower in Changsha has been extinguished.

“No casualties have yet been discovered and communications have not been cut off.”

A video shared on social media appeared to show dozens of people fleeing the building as flaming debris fell from the upper floors.

AFP was not immediately able to verify the footage.

Changsha, the capital of Hunan province, has a population of about 10 million people.

The 218-metre building was completed in 2000 and is located near a major ring road, according to CCTV.

Deadly fires are common in China, where lax enforcement of building codes and rampant unauthorised construction can make it difficult for people to flee burning buildings.

In July last year, a warehouse fire in northeastern Jilin province killed at least 15 people and injured at least 25, according to state media reports.

The month before that, a fire killed 18 people — mostly children — at a martial arts school in central Henan province, causing an uproar over fire safety standards.

A further two dozen people died in a pair of blazes in Beijing’s migrant neighbourhoods in 2017, while 58 perished when a huge fire swept through a 28-storey Shanghai housing block in 2010. 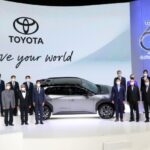 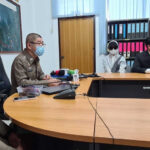