A doctor was fatally injured when his SUV fell into a roadside ditch and flipped over in Phayao’s Mueang district early Monday, police said.

The accident occurred on Phayao-Dok Khamtai road in Ban San Jok Pok village at 1.20am.

Rescuers had to use an iron cutter to free Dr Pittaya Kongpho, 40, from the driver’s seat. 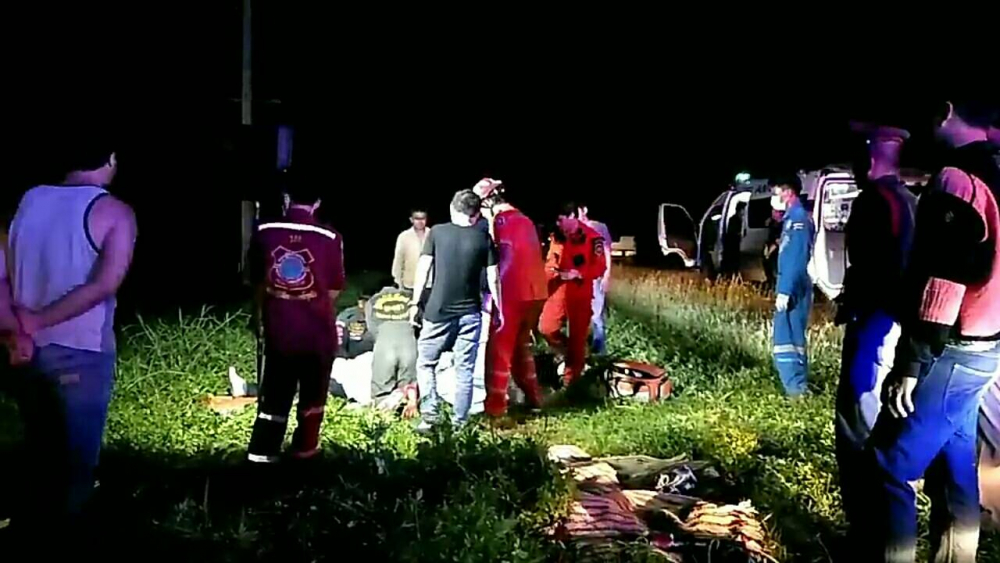 He was rushed to nearby Dok Khamtai Hospital, but died at the hospital.

Police said the doctor had been driving from Mueang district to Dok Khamtai.

The cause of the accident has yet to be determined.